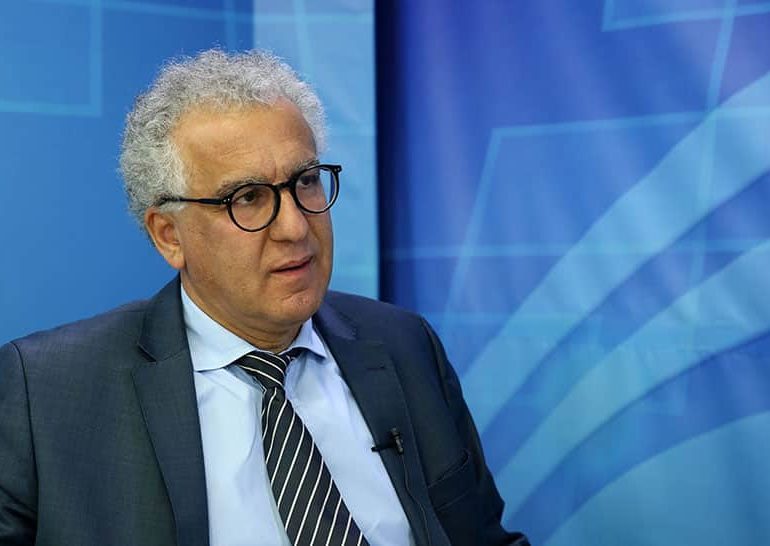 University of Cyprus rector Constantinos Christofides has decided not to stand in the presidential elections next year, he said on Wednesday.

In a written statement, Christofides said he had thoroughly thought through the request by many that he stand as a candidate but after talking with a lot of people and weighing the data, he arrived at the decision on to go ahead because commitment to party in Cyprus remained strong among the electorate.

“I know that I may be disappointing some of my fellow citizens, especially the most conscious of those citizens who feel disgusted with the way politics in Cyprus has been for many years, and they envision their country as a normal European state,” he said.

“Citizens without party ties, and the younger generations, would very much like to see a serious independent nomination to lay the foundations for a different kind of public life,” he added.

However, Christofides said he would not stand because that desire has not yet been translated into a tangible enough movement given the long-standing ties to political parties on the island.

He referred back to a recent interview he had given where he said many Cypriot voters felt trapped by having to vote for traditional politicians who they see as deeply unsatisfactory. Their main concern would always be the party, and often personal interests.

“At the moment when voters will make this mental change, the moment that mental switch will turn, the country’s political map will change,” he added.

Christofides said he also has 14 months to complete his term at UCy rector and he intends to complete that “because there is still much to be done to modernise” but he would not stop worrying about his homeland.

“I know that the existing political system is deeply anachronistic and ineffective. It is unable to meet today’s challenges. But I hope that perhaps the major issues of the country will be rationally discussed in the forthcoming pre-election period. I hope that my fellow citizens and the media will put the hard questions to the candidates that need to be asked and, above all for them to respond convincingly,” he added.

A recent survey, commissioned by online business portal Stockwatch, asked voters to state their preference among various candidates in the 2018 presidential election, as well as the expected run-off between the two that will prevail in the first round.

But when Christofides was thrown in the first-round mix, Anastasiades and Papadopoulos saw their shares drop in favour of the new challenger.

In this scenario, Anastasiades got 23 per cent, Papadopoulos 14 per cent, Malas 12 per cent, Christofides 9 per cent and Lillikas 2 per cent.

According to the poll, Christofides would mainly have drawn votes from the two leading candidates, as well as the pool of voters who expressed no interest in voting.

The survey was commissioned by Stockwatch from Cymar Market Research Ltd.

It comprised 1,006 telephone interviews with voting-age individuals between September 21 and 27.

The statistical error range is 3.09 per cent, with a 95 per cent degree of confidence.

Coronavirus: Many children with special needs able to return to school

Man who shot his sister to remain in prison until trial

Three arrested after fight over money