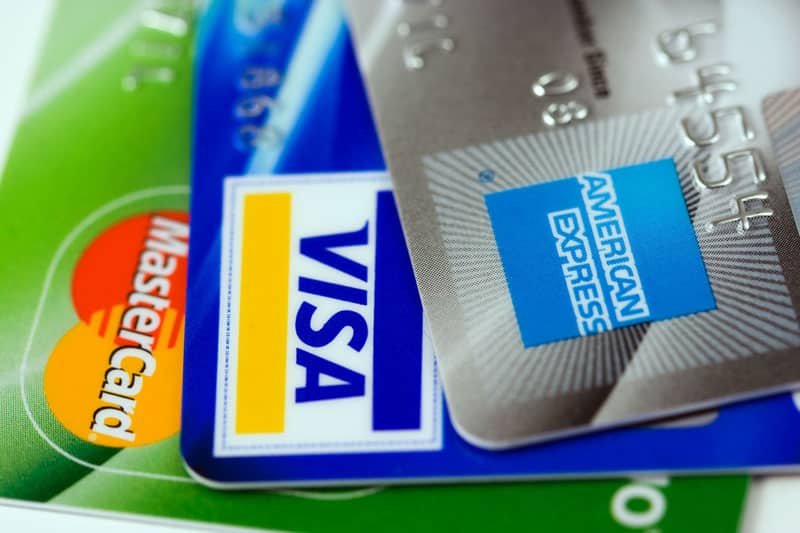 The value of credit card transactions rose in September by 10 per cent to €217.2m compared to the same month last year, JCC Payment Systems Ltd said.

In the first nine months of the year, the value of transactions with the use of plastic money rose by 13 per cent to just below €2bn, compared to the same period in 2016, JCC said in a statement.

Holders of local cards used them for purchases and cash withdrawals abroad totalling €137.7m in September, which is 12 per cent more compared to the same month in 2016, the company said. In January to September, the value also increased 12 per cent to €1.2bn.

A cultural festival takes a bow for another year