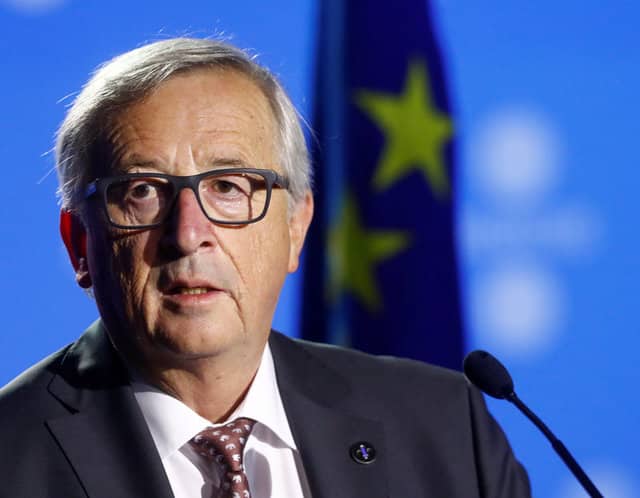 Britain must commit to paying what it owes to the European Union before talks can begin about a future relationship with the bloc after Brexit, European Commission President Jean-Claude Juncker said on Friday.

“The British are discovering, as we are, day after day new problems. That’s the reason why this process will take longer than initially thought,” Juncker said in a speech to students in his native Luxembourg.

“We cannot find for the time being a real compromise as far as the remaining financial commitments of the UK are concerned. As we are not able to do this we will not be able to say in the European Council in October that now we can move to the second phase of negotiations,” Juncker said.

The EU has told Britain that a summit next week will conclude that insufficient progress has been made in talks for Brussels to open negotiations on a future trade deal. London has been hoping and pressing for this to happen at the summit.

Chardonnay with a Cyprus Passport