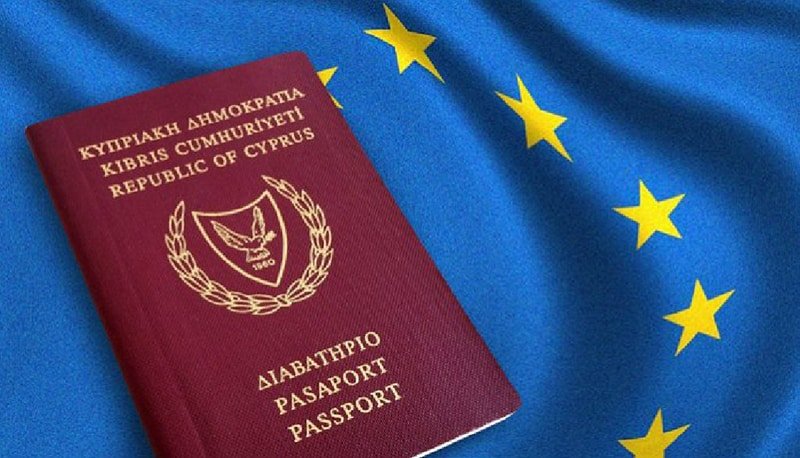 The government does not directly receive any cash from the citizenship-through-investment scheme, the finance minister said on Monday.

“The state does not collect a single euro. The benefit is an indirect one, and has to do with invigorating the economy through a series of investments in various sectors,” Harris Georgiades told MPs.

The passport scheme is a “useful tool” and the government intends to keep it in place, the minister said, amid reports that the European Commission was none too happy with Cyprus ‘giving away’ passports.

Georgiades said reports that 1100 passports had been issued via the programme since it was introduced four years ago were misleading.

Whereas the scheme does inject much-needed cash into the economy, he added, one should not overestimate its impact.

But Georgiades noted it was important to make the distinction that this cash does not end up in state coffers.

The only benefit to the state comes indirectly, from property transfer fees and VAT.

Asked whether the government is considering revising the scheme – following pressure from the EU and IMF – Georgiades said they saw no need for tightening up the eligibility criteria.

Any changes would probably involve tweaks to how the programme is promoted and advertised, he said.

It’s understood, for example, that certain Cypriot agents advertise the scheme abroad in countries which do not even allow dual citizenship. This has created bad optics for the government.

The issue regained traction after the Guardian ran a story in September criticising Cyprus for granting citizenship to billionaire Russian oligarchs and members of the Ukrainian elite.