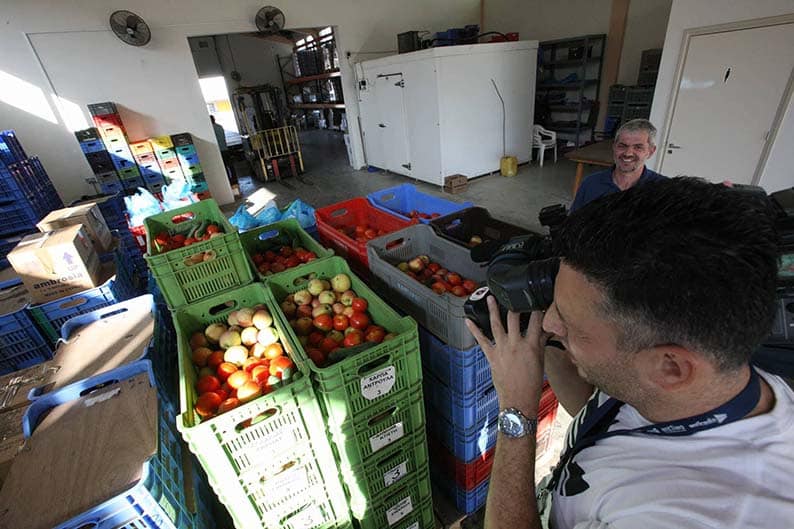 “The president has discussed this issue also with the UNSG and has filed in writing our positions and complaints, and will do the same also with the EU and elsewhere,” Papadopoulos said.

Papadopoulos did not say when the president spoke with the secretary-general.

He said that Anastasiades and the government have also reported the stance of the Turkish Cypriot authorities to all the international forums Cyprus is a member of.

Following the decision of Turkish Cypriot authorities to tax aid sent every week to the Greek Cypriot and Maronite villages in the north, the UN is only delivering medical supplies that are exempt from the duty.

As a result, since the beginning of the month, the government has not been able to send the around 340 people from these communities living in the Karpasia peninsula and the Maronite villages of Kormakitis and Karpashia basic items to cover household needs. This will be the third week these items – cooking oil, cleaning products, baby food, diapers, personal hygiene products, fresh fruit and vegetables, canned food and propane gas bottles – will not be delivered.