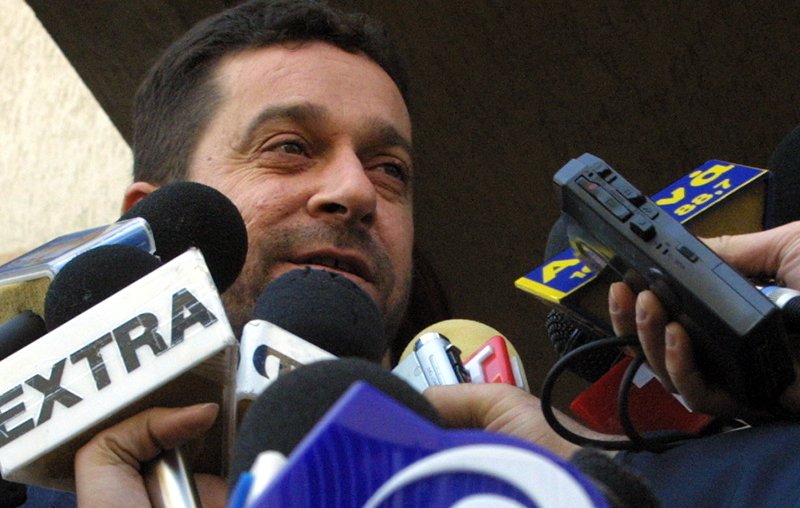 The ‘government’ in the north has decided to reinstate winter time as of October 29, Turkish Cypriot daily Yeni Duzen reported on Tuesday, meaning the two parts of the island will remain on the same time zone again following last year’s separate time zones across the buffer zone.

Clocks in the north will turn back one hour on October 29.

The decision to follow Turkey in not switching from daylight-saving to winter time last year was made in September 2016 and implemented a month later, stirring feelings of frustration among many Turkish Cypriots.

“Turkish Cypriots did it again! Ruling coalition yields to communal pressure: will implement #daylightsavings. Cyprus will be united in time,” she posted.

The September 2016 decision essentially meant that the north of the island remained an hour ahead relative to the south from October until spring-time, when clocks in the south were advanced by an hour and the two areas were synchronised again.

“We must be in the same time zone with Turkey, with which we have all types of relationships and cooperation,” he had said.

“If Turkey decides to implement winter time this year, we will sit down and discuss the issue.”

This prompted reaction from the teachers’ association, which said the decision was political and part of a bid to integrate with Turkey and divide the island.