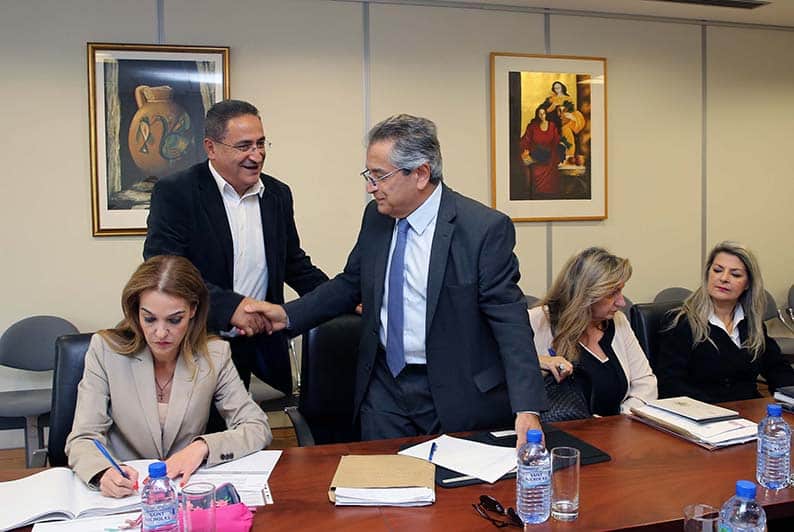 The team investigating the banking scandals is confined to criminal investigation, attorney-general Costas Clerides told the House ethics committee on Wednesday, adding that everything else is already known.

In closed session, Clerides briefed the committee in response to mounting criticism that the investigators and the Legal Service are taking far too long to produce results.

At the moment there are five cases in court with 31 defendants, deputies who sat in on the meeting said, with reportedly 11 more about to be filed.

State broadcaster CyBC reported that Clerides told MPs that some of the cases concern loans given by the co-operative bank, on one occasion of €40m and of €42m on another.

“The responsibilities for the collapse of a country’s financial system, and the economy as a whole, are largely political and administrative in nature,” he said, adding that the final meltdown in 2013 was the culmination of years of actions and omissions.

“The investigating team is often criticised for delays, but its work is limited in scope in the sense that it is not mandated with investigating the causes and culprits of the collapse. This has already been done.”

Main opposition Akel MP Aristos Damianou said there are delays that are hindering the timely dispensing of justice.

“The complexity of the cases obviously makes them harder to resolve,” he said.

“But the possible covering-up of cases will confirm the public’s suspicion that some are over and beyond the reach of the law.”

The Greens’ leader Yiorgos Perdikis said the AG “appeared vexed” by the criticism that criminal investigations into the economic collapse are taking too long.

“I will admit to being one of those who press for the full investigation of scandals, and I call for a compromise between diligent and speedy investigation,” he said.

“Because, as the legal experts say, justice delayed is justice denied.”

Perdikis said he asked Clerides and the investigators to set a realistic timeline for the conclusion of the investigation but was told to “not wait for one”.

“They refused to set such a timeline,” he said.

“I must say I don’t like this. I would much rather have a timeline, even a generic one, than this vagueness.”

Still, Perdikis conceded, the committee was convinced that efforts are being made, with major challenges arising from the lack of precedent in such investigations.

“But it’s been five years and unfortunately we once again find that the results of the investigation are underwhelming,” he said.

“The absence of expertise in such investigations is detrimental. We get it, but at the same time we understand the demanding and imperative need for the truth to shine, which is why we will continue to be demanding of the Legal Service and the investigators.”

Thousands of cases before the ombudswoman

Bolt confirmed as official starter for US Grand Prix