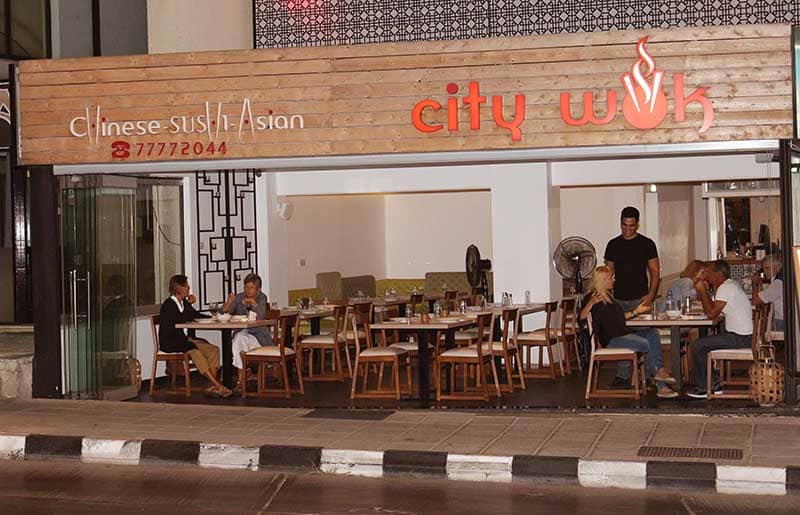 The cool thing these days in the world of dining is to blog about your dinner, it’s big business with a myriad of so called wellness gurus accruing lucrative endorsements from health food brands, while youngsters garner large audiences to inform about the alleged nefariousness of wheat, sugar and gluten. These twenty somethings (and they are mainly in this age range as they are always attractive to look at and always thin) are there to guide us into the as yet undiscovered delights of test driving a plate of Cacao Mousse, of making broccoli bread, and the dubious satisfaction of munching down on Quinoa while sipping on a soya latte.

Another host of folk are also submitting their negative reviews to Trip Advisor, and it’s here you get the regular sound of axes grinding, keyboard warriors banging on about ‘authentic’ dishes or the state of the lavatories. I stick by my view that ‘authentic’ doesn’t always mean good as it’s near impossible these days to identify the original version of a particular dish, and arguments still carry on about ‘cultural appropriation’ of recipes. The key here is that there are as many recipes as there are restaurants serving it so who really is the person to say which one is correct in the end?

Last week I encountered a woman who argued that Paphos-based restaurants were in the main totally lacking in both authenticity and ‘wellness’. I remembered this somewhat sad conversation as I seated myself within the comfortable confines of the City Wok Chinese restaurant and prepared with some friends to dive into the All you can eat Buffet. Regretfully I have not as yet made it to China nor indeed eaten in the eight great regions of that fascinating country so whether City Wok is indeed an authentic example of sweet Cantonese food, spicy Sichuan, or the cuisine from Jiangsu/Zhejiang/or is a perfect example of authentic Fujian cuisine, sadly for any foodies out there I confess to not having the faintest clue.

What I can say with utter confidence is the All you can eat Chinese buffet at the bargain price of €9.95 was delicious and authentic in that it allowed for that other dining element to come to the fore and that was greed. At first glance one would believe that the eight large serving dishes were a tad on the empty side and insufficient to honour the promoted title of all you can eat but Marinos the owner gently reassured us that rather than filling dishes to the brim Chef only puts out what the volume of customers’ demands so he can keep supplementing with fresh delights as the restaurant gets busier.

So there we were, a table of happy gluttons bobbing up and down at least half a dozen times to refill with what I now believe to be the very best freshly-made, super crispy veggie spring rolls with chilli sauce, or opting for the chow mein, the juicy chicken curry, a plate of perfect noodles or, as proved most popular, the pork with black pepper sauce. All that combined that with a venue which allows great people watching, exceedingly comfy chairs, lovely staff and not forgetting the complimentary prawn crackers, plus an a la carte menu in addition to the buffet.

As we paid our bill we all made a vow (after belts were loosened) that we were going to now start a new foodie movement called Just eat it and shut up. So, thank You City Wok for delivering what you advertise and bringing very tasty, common sense, value for money cooking.

WHERE City Wok, opposite the Almyra Hotel, Paphos

Entering a surreal world of art