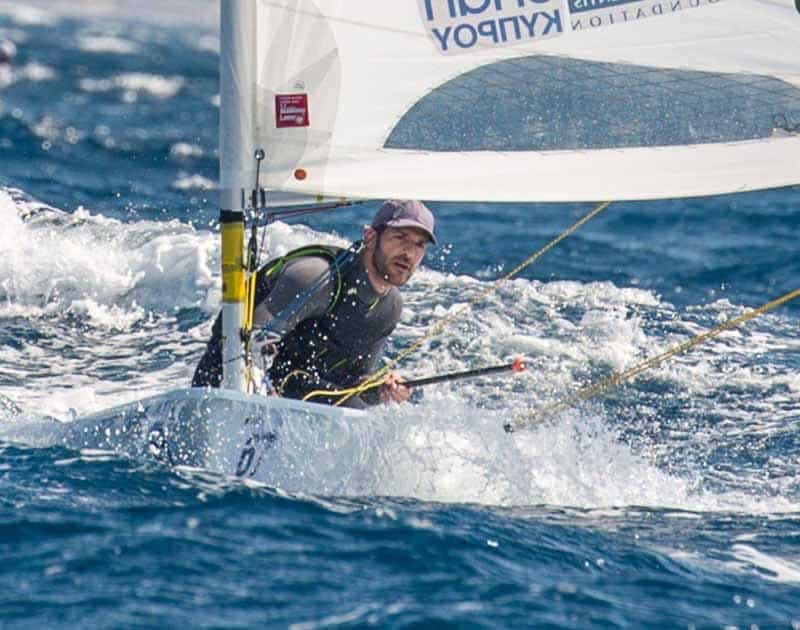 Rio 2016 bronze medallist Sam Meech (NZL) won the gold after battling it out with the Cypriot London 2012 silver medallist.

Tom Burton (AUS) moved into the third place, securing the bronze medal streaked ahead, grabbing the lead from Lorenzo Chiavarini (GBR) who held the third place overnight but he finished sixth and dropped off the podium.

Kontides said it was a good battle for gold until the end and congratulated Sam Meech for the victory.

Typhoon kills at least two in Japan, prompts call for thousands to evacuate