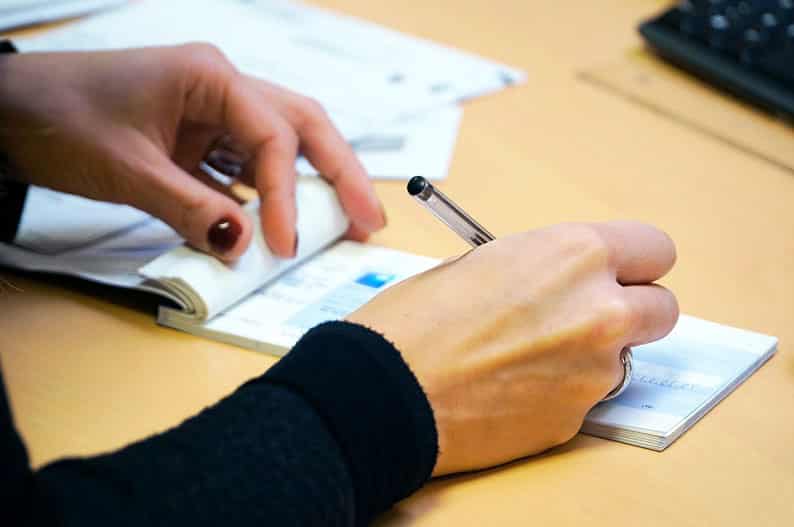 Police are investigating an anonymous letter filed with the Audit Service claiming that several ear, nose and throat (ENT) doctors were bribed on a regular basis by a private hearing centre, technical audit chief Andreas Hasapopoulos said on Monday.

Speaking on the state broadcaster CyBC’s morning talk show, Hasapopoulos said the anonymous letter included copies of several cheques made out to doctors from both the private and public sector.

“The beneficiaries of the cheques were other than the three convicted of bribe-taking recently,” he said, referring to the heads of the Nicosia and Larnaca general hospitals’ ENT department, Yiannakis Kyamides and Dafnis Aristodemou, as well as Nicosia state hospital doctor Vasken Shahbenderian, who were convicted earlier this year for taking bribes for every hearing-aid referral to a private health centre.

“And the hearing centre is a different one, although this one is indirectly connected to the previous case.”

In this instance, Hasapopoulos said, “we judged that criminal offences may have been committed”, which is why the letter and the copies were forwarded to attorney-general Costas Clerides.

“There were several doctors, both from the public and private sectors, and several cheques made out to each,” he said.

“Most, around 10, are private-sector doctors, and three or four are public-sector.”

An arrangement in which a private-sector doctor agrees to be compensated for referrals is not necessarily outside the law – though it does raise ethical implications – but state doctors are absolutely precluded from taking any money other than their salary in the course of carrying out their jobs.

“Well, this is why we sent it to the AG,” Hasapopoulos explained.

“There may be criminal offences, even for private-sector doctors. Usually these referrals relate to hearing aid devices, and so on, thus the money possibly comes from the referrals.”

But while the sums that changed hands are not very large, Hasapopoulos said, the frequency of the payments may point to wrongdoing.

According to daily Phileleftheros, attached to the letter were seven copies of cheques to state doctors and 21 to private-sector doctors, with sums payable by each ranging from €85 to €6,000.

The documentation was forwarded to the AG’s office around 10 days ago, Hasapopoulos said.

Police spokesman Andreas Angelides confirmed the case is under investigation.