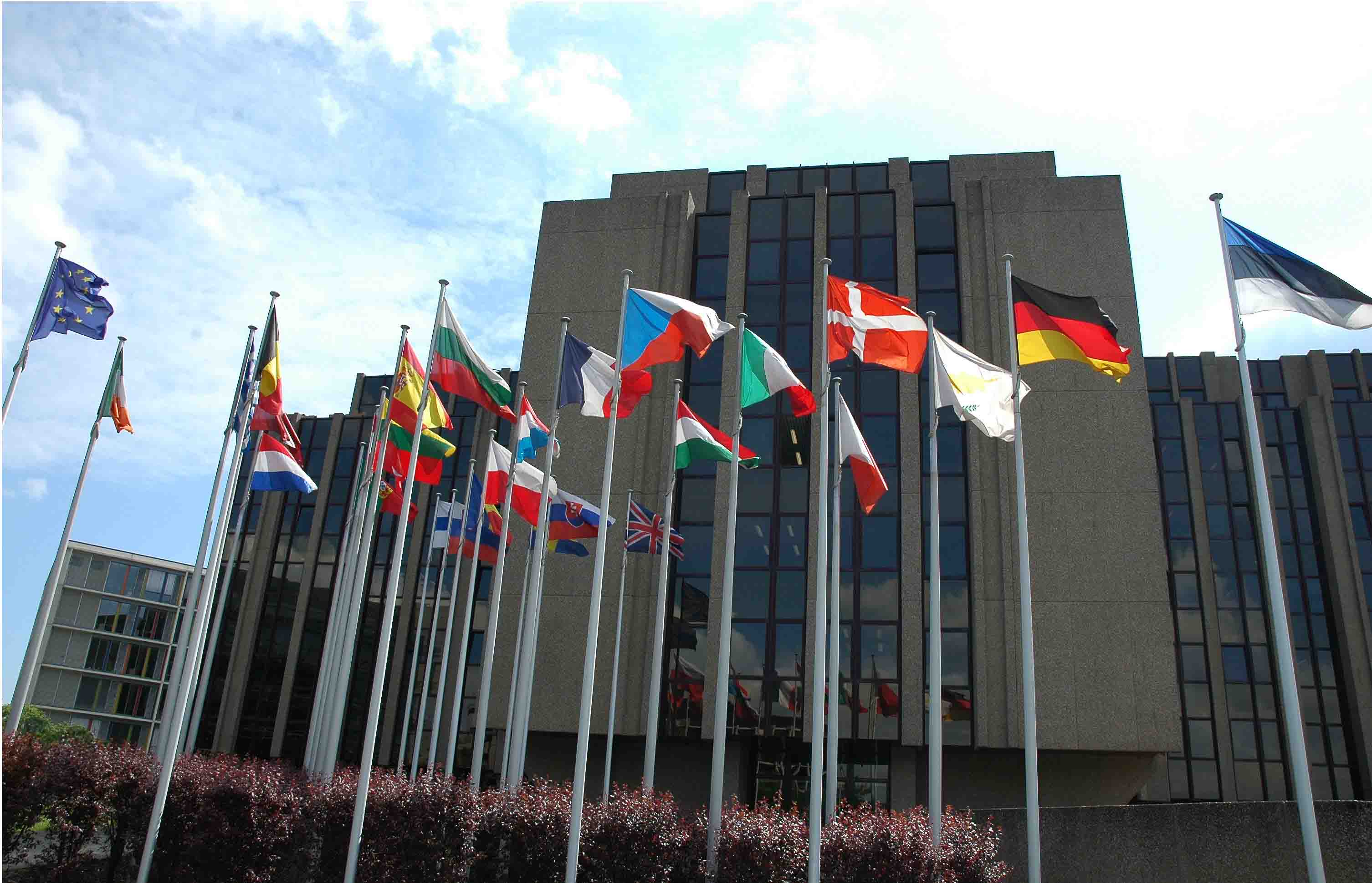 The European Court of Auditors

Cyprus’ rate of absorption of European Union funds for the 2014-2020 financial period is relatively low, though still on a par with other EU countries, MPs heard on Monday.

At this stage in the period, the island has absorbed around 13 per cent of the funds – close to the average of several other EU member-states.

Costas Iacovou, of the Directorate General for European Programmes, Coordination and Development, said that so far only 13 per cent, or less than €40 million has been absorbed.

The island must absorb its overall allocated sum of €110 million by the end of the year, otherwise it will lose these funds, he said.

But though parliament was discussing the local angle, the most startling revelation had to do with the EU’s own accounts.

Lazaros Lazarou, a member of the European Court of Auditors (ECA), essentially confirmed that for 13 years – from 1994 to 2007 – the EU’s budget had not been given a clean bill of health.

The ECA is the EU’s independent external auditor.

According to Lazarou, fiscal year 2016 was the first time that the ECA furnished a ‘qualified opinion’ on the EU’s budget, which came to €136.4 billion.

This was an upgrade from previous years, when the ECA had provided an adverse opinion.

“For the first time since 1994 when we were mandated to provide a Declaration of Assurance, that is, an audit opinion regarding the legality and regularity of payments, we have issued a qualified opinion in contrast to the adverse opinion we had issued since 1994,” Lazarou said.

The European Union was formally established in November 1993.

Lazarou’s remarks seemed to corroborate media reports that the EU’s external auditors have consistently refused to sign off on the bloc’s accounts due to accounting problems.

According to a European Commission press release issued in September of this year, the ECA “gave the EU annual accounts a clean bill of health for the 10th year in a row, finding them true and fair.

“The Court also detected fewer errors across all areas of spending than in the past, and the final overall level of error for 2016 is considerably lower than for the previous year. For roughly half of EU spending, the error rate did not even reach the level considered by the Court as material. No errors were found on the revenue side of the budget. This allowed the Court to upgrade – for the first time – its opinion on payments to ‘qualified’.”

The European Commission contends that errors, rather than fraud, account for the vast majority of problems identified in the EU budget.