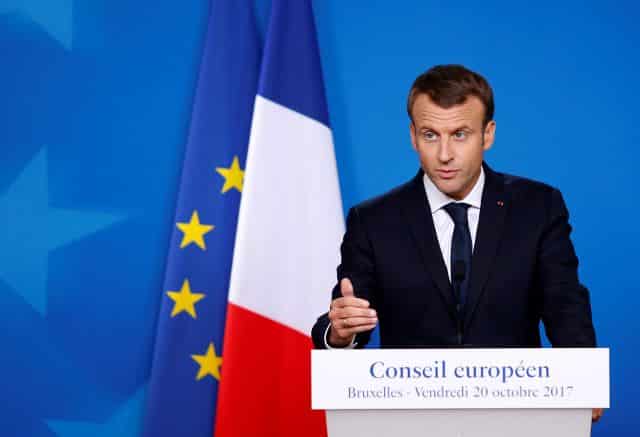 The 28 European Union states failed to agree in a first round of talks on Monday on a reform of the bloc’s labour rules that poorer countries say are essential to uphold fair competition.

The case pits wealthier countries against poorer peers keen to preserve current rules that allow their citizens to work elsewhere in the bloc for salaries higher than they would get at home but still lower than the local labour force.

Some critics see the rules as a form of “social dumping”.

French President Emmanuel Macron has put reforming the so-called posting of workers directive high on the EU’s agenda and is backed by Germany, Belgium and the Netherlands, among others.

“It’s about fairness on the labour market,” the EU’s top jobs official, Marianne Thyssen, said on arriving for talks with 28 labour ministers in Luxembourg.

“I am all in favour of freedom of movement but it must be organised in a fair way…. The internal market is based on rules, it’s not a jungle.”

But, after the first session where nearly all EU states spoke on the matter, there was no agreement.

One key point of contention covers international road transport and cabotage under any new posting-of-workers rules, as sought by Berlin and Paris among others.

But Spain, Ireland and several formerly communist countries on the EU’s eastern flank want that exempted.

Differences must yet be bridged on the length of the transition time between agreement on reform and its taking effect. Options on the table range from two to five years.

Another nut the ministers will try to crack during a further debate in the afternoon covers the maximum period for sending workers abroad under posting rules before they fall subject to the host country’s labour laws.

The EU’s current chair Estonia proposed setting it at 20 months in an effort to find a compromise between those countries seeking at least 24 months and Berlin and Paris opting for a 12-month cap.

The ministers gathered around the table were unable to agree on that and other themes that still remain open including exact remuneration rules for posted workers.

While they only make up a tiny fraction of the bloc’s workforce, the issue has become politically sensitive, driving a wedge between the richer and the poorer members of the bloc.

For Macron, the reform is seen as crucial to convince his voters of a need for difficult economic reforms at home by showing he stands up for their interests in the EU.