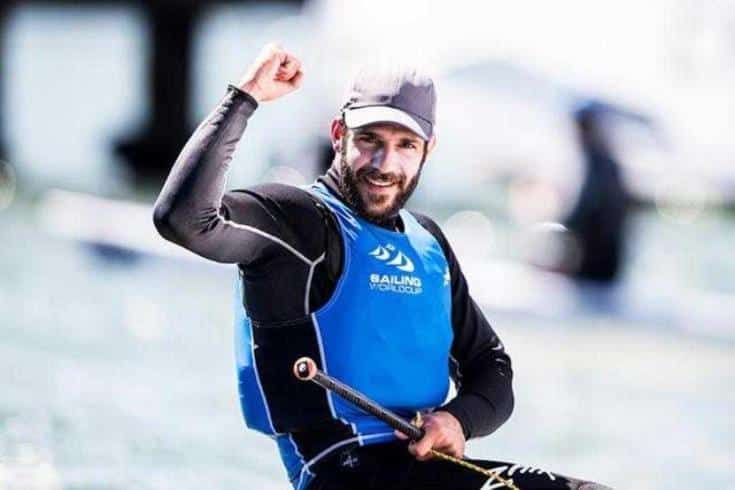 Cypriot sailor Pavlos Kontides has climbed to top spot of the world laser rankings for the first time in his career.

“Another dream has become reality this year,” he said. “It reflects my course this year and how successful 2017 was.”

Kontides got first place after winning the silver medal in the Laser Radial Medal Race at the World Cup Series in Gamagori, Japan.

Rio 2016 bronze medallist Sam Meech (NZL) won the gold after battling it out with the Cypriot London 2012 silver medallist.

“It is very important because it shows I can handle many different races in different conditions,” he said. “We see many athletes being good in some conditions but not in all. The fact that I have so many continuous good results proves a lot.”

In nine races this year, Kontides won three, came second in two, and placed fourth, fifth, seventh, and ninth in the rest.