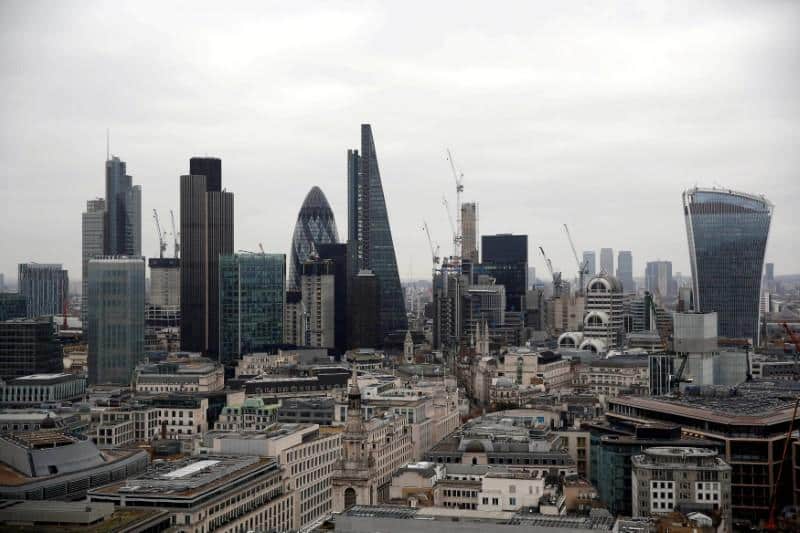 A view of the London skyline shows the City of London financial district, seen from St Paul's Cathedral in London

The British government must act urgently to secure a Brexit transition deal or risk losing jobs and investment in the country, business leaders representing millions of workers are due to warn.

In a draft letter due to be sent to Brexit Minister David Davis, Britain’s five leading business organisations said a deal to provide a status quo transition was needed as soon as possible, as companies prepare to make their investment decisions in early 2018.

Prime Minister Theresa May has promised to retain full access to the EU’s single market for two years after Brexit to limit the disruption for companies as they leave the European Union, but the two sides are yet to discuss the details.

“Agreement (on a transition) is needed as soon as possible, as companies are preparing to make serious decisions at the start of 2018, which will have consequences for jobs and investment in the UK,” the letter says, according to a person familiar with the situation.

“And the details of any transitional arrangement matter: the economic relationship the UK and EU has during this time-limited period must match as close as possible the status quo.”

The letter is due to be sent from Britain’s five leading business groups, the CBI, the British Chambers of Commerce, the Institute of Directors, the Federation of Small Businesses and the manufacturing group, the EEF.

Sky News reported that the five groups were increasingly worried that Britain could leave the EU without a deal. Prime Minister May won a modest reprieve on Friday when EU leaders signalled they were ready to move the negotiations forward in the coming months.

A spokeswoman from the Department for Exiting the European Union said the prime minister had been clear that an implementation period would help minimise disruption.

“We are making real and tangible progress in a number of vital areas in negotiations,” the department said in a statement.