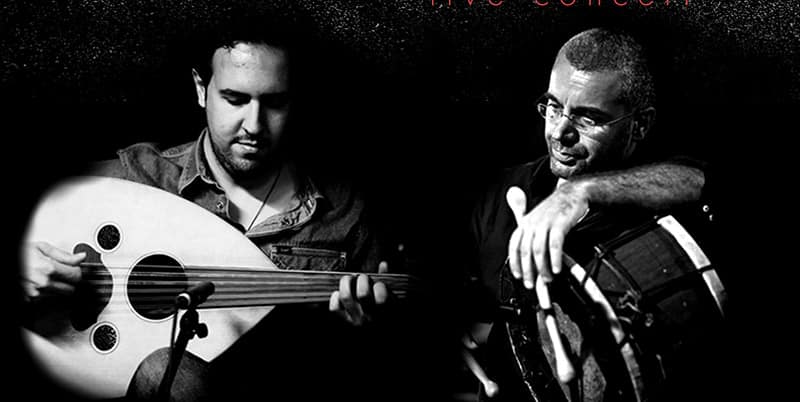 Alternative music is a term we hear a lot but what does it really mean? It could be musical performances without ordinary instruments or a strong stage presence by a singer who can also play on an accordion. If these are the definitions this week is alternative music week.

Talented singer and accordion soloist Mirela Pachou will be over from Greece for two performances. Starting off in Nicosia on Thursday and then moving on to Limassol on Friday, Pachou – who will be joined by Dimitris Sigogiannis on electric guitar and Dimitris Moutafis on electric bass – will share a glimpse of her second album, which will be released very soon.

As a musician and singer, Pachou has worked with a number of Greek composers and singers, and has also participated on their albums. These include Miltiades Pashalidis, Lavrentis Macheritasas, Dionysis Savvopoulos and Sakis Voulas. She has also performed as a soloist during a Lavrentis Macheritsas concert tour, during a concert dedicated to Dionysis Savvopoulos and also during the concert under the name 12 Heures Pour La Grece (12 Hours for Greece) in Brussels.

The colours of the Eastern Mediterranean will flirt with our ears tomorrow in Nicosia and on Thursday in Limassol when Giannis Koutis will sing while playing the oud and duduk and Yiannis Papatzanis will join in on percussions and vocals.

Branch, bank worker ratio in Cyprus among the highest in euro area