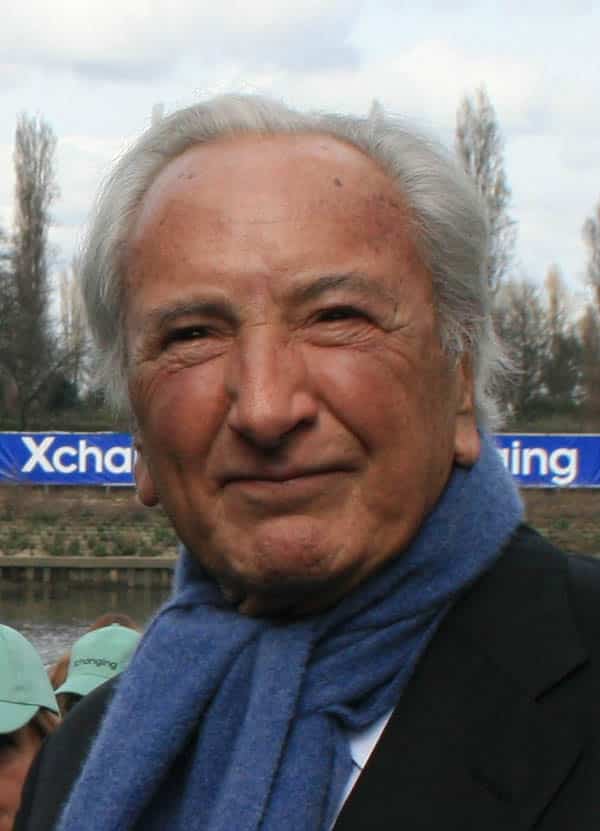 Michael Winner has been accused of sexual harassment by actress Debbie Arnold, who insists she felt compelled to come forward with her allegation after watching the Harvey Weinstein scandal unfold

The British star – who has had a long TV acting career and is most famous for portraying April Branning in ‘EastEnders’ from 1995 to 1996 – has accused the late ‘Death Wish’ filmmaker of asking her to expose her breasts and massage them during an audition that took place at his home when she was in her early 20s.

Winner – who passed away in January 2013 at the age of 77 – has also been accused of similar behaviour by two other actresses and Debbie, 62, admits the experience has stayed with her for her entire life.

Speaking on UK TV show ‘This Morning’, Debbie – whose agent was her mother Mary Arnold at the time of the alleged incident – said: “As a young actress, Michael Winner was a very big director, he’d done lots of movies and I couldn’t wait to meet him, it was a proper audition … I was invited to his house, which was not unusual because I had already done a film for Ken Russell and I met him at his home so it wasn’t unusual to meet a director at his house. I was taken by somebody to an office and he just said to me, ‘I’d like you to go by the window because I want to see you in the light.’ Again, I didn’t find that unusual, because I was young and in my 20s, and so I went by the window. Then he said, ‘I’d like you to take off your top. I’d like you take off your bra and massage your breasts.’

And I went, ‘Sorry?’ I thought this is a joke, it has to be. I was in my early 20s and I’d been in the business and I’d been brought up in the business, so I didn’t expect this, so I thought it’s got to be a gag. I asked him twice and he said it three times, so I went over to his desk and I rudely told him where to put it, I was very rude to him. Then he said, ‘I’m going to report you to your agent and to equity.’ So I ran out of the building and ran to a phone box to phone my mum who at that time was my agent.”

When Debbie did get her mother Mary on the telephone she was stunned to discover that Winner had already contacted her to say that the audition went very well and claim that he had “played a trick” on the young actress.

She added: “He’d rung her already. She went, ‘Oh well done darling, you did a brilliant audition.’ I was like, ‘What?’ And she said, ‘Yes, he wants you to go straight back for a recall.’ Then I told my mum what happened and she said, ‘Oh my darling I’m sorry.’ He’d told my mum that he’d played a trick on me and that I’d coped with it brilliantly and I should come back for a recall.

“I was furious, I wasn’t ashamed of myself because obviously I didn’t do it, but I was so angry. I told this story to absolutely everyone by the way.”

Revealing why she has decided to go public with her allegation against Winner in 2017, Debbie says it’s because the avalanche of sexual harassment accusations against film producer Weinstein have brought the painful memory back to the fore.

She said: “It’s the Harvey Weinstein stuff … I was very lucky to have a powerful mother who said if anyone does anything to you then you tell them where to go, don’t stand for it.”

Branch, bank worker ratio in Cyprus among the highest in euro area