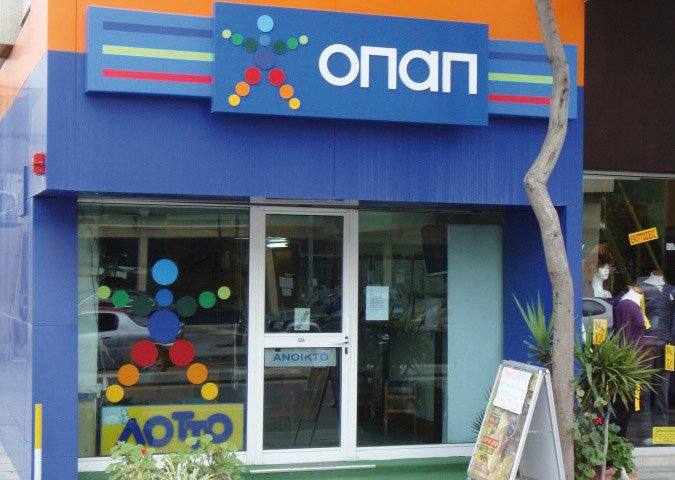 THE Treasury said on Friday it would seek the advice of the Attorney-general over an agreement between the state and betting giant Opap, which the state auditor says is costing the state up to €12m in lost revenues.

The Greek-based company, meanwhile, said it would no longer tolerate the “slander campaign” which had been launched against it.

Following discussion of the matter in parliament on Thursday, the treasury announced it would be seeking advice from the AG over the interpretation of provisions in the interstate agreement between Greece and Cyprus regarding Opap.

The treasury said it will submit all the information to the AG and seek his guidance for the next steps.

On Thursday, Auditor-general Odysseas Michaelides said he had written to the president after his admonitions to the finance ministry had fallen on deaf ears.

In his letter, Michaelides said he was forced to contact the attorney-general after repeated suggestions to the finance minister to seek legal advice as to the proper interpretation of the agreement in a bid to ensure the state’s interests.

Michaelides estimated that this led to loss of revenues of €10m to €12m annually. He said the AG agreed with him that any interpretation of “the provision in question, which takes into account the so-called notional expense and not the real one that is paid, is unacceptable and unjustified based on the wording of the condition and the correct way of interpreting it.”

The disagreement lies with how the state’s share is calculated.

Before paying the state, Opap subtracts commission to its agents, prize money, and other projected expenses set as a percentage of turnover.

The auditor argues that the difference between projected and real expenses is pocketed by Opap and not the state.

In a statement on Friday, the company said it had always met its legal obligations to the state and was prepared to substantiate its positions before parliament or any other body so as “to correct the wrong impressions that have been created.”

But it also warned that it was reserving its legal rights “and will not tolerate continuation of the slander campaign and perpetuation of the hostile climate against it.”

Opap said it had set up its operation in Cyprus in 1969 and any change in its shareholding had not affected the agreement with the state at all.

Once a state-run betting giant – founded in Greece in 1958 – Opap turned into a joint stock company in 1999, and in 2013 the cash-strapped Greek state sold the majority of stocks to Emma Delta Hellenic Holding Limited, a Greek-Czech group.

Based on an interstate agreement between Cyprus and Greece, Opap is the only company allowed to run lottery games on the island.  The deal was signed when Opap belonged to the Greek state.

Critics argue that since the Greek state is no longer a shareholder, Opap’s special status should be abolished.