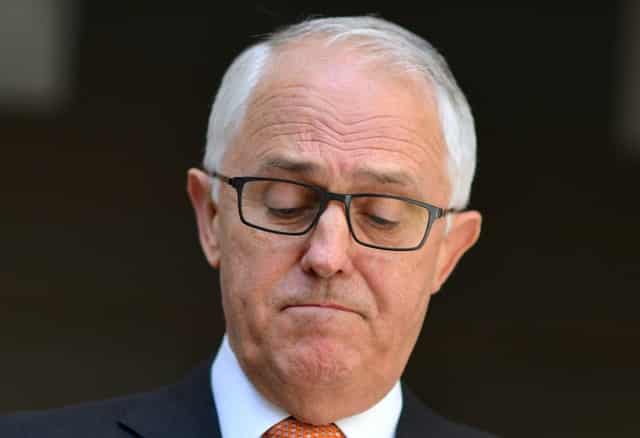 A citizenship crisis that robbed Australian Prime Minister Malcolm Turnbull of his one-seat majority will claim another politician, with the senate president on Wednesday saying he will resign after confirming he was a dual national.

Stephen Parry, the leader of the upper house and a member of Turnbull’s Liberal party, said he will submit his resignation on Thursday after he being told that along with his Australian citizenship he also held British citizenship by descent.

Parry’s father was born in Britain before moving to Australia as a boy in 1951, which automatically gave Parry citizenship by descent.

Under the constitution a politician must only hold Australian citizenship to be eligible to be elected to the national parliament.

“I wish my successor all the best and trust that she or he will continue the reforms that I have commenced,” Parry said in a statement.

The ruling meant the government lost its one-seat majority in the lower house and must now rely on independents for its political survival.

Joyce has since relinquished his New Zealand citizenship and will re-contest his seat at a Dec 2 by-election.

Joyce was one of a group of lawmakers, known as the ‘Citizenship Seven’, whose eligibility to sit in parliament was thrown into doubt in recent months when it was found they were dual citizens.

The High Court last Friday also ruled four other politicians ineligible to sit in parliament due to dual citizenships.

Turnbull does not control the Senate, and Parry’s departure will not change the dynamics of the upper house where seats are assigned to party alternatives when an incumbent resigns.