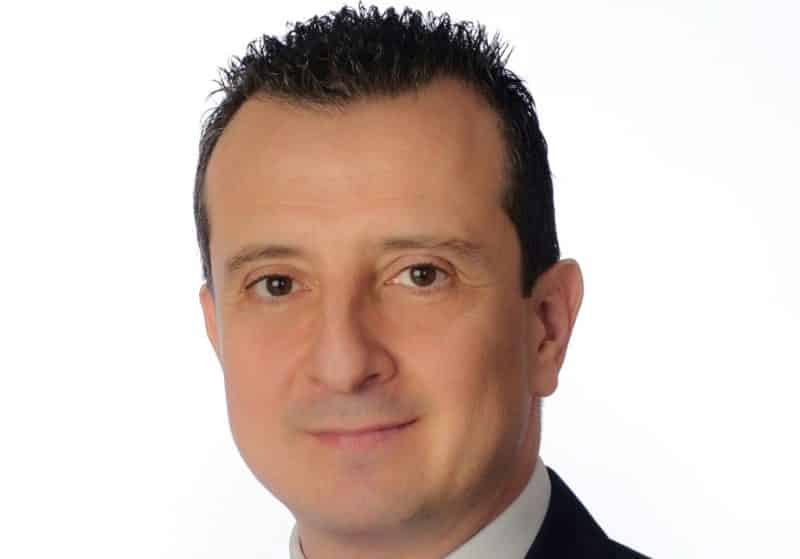 The chairman of the Institute of Certified Public Accountants of Cyprus (ICPAC) said that competing financial sectors were behind reports in international media linking the island to money laundering.

“As our gross domestic product relies mostly on services, tourism and finance, this causes (suspicion) that money laundering may be done here,” said Marios Skandalis, the president of ICPAC which supervises accounting offices with respect to their compliance to the anti-money laundering legislation. Skandalis who is also head of Bank of Cyprus’s compliance department, in turn supervised by the Central Bank of Cyprus, was commenting in an interview with television channel Alpha Cyprus.

“The finance services industry operates in certain countries in Europe such as the Netherlands, Luxembourg, Malta etc,” he said. “Everyone is trying to increase their share of the pie. Just because Cyprus has a number of advantages, it comes in their crosshair”.

“This is up to us to resolve and we do it that by making sure that there is a robust legislative, regulatory framework which fends off effectively these allegations, which is mostly mudsling coming from our competitors,” he added.

Cyprus has, in recent weeks, attracted and days media attention as a result of its cooperation in a Russian probe against Hermitage Capital founder Bill Browder who eight years ago initiated a campaign for justice for lawyer Sergei Magnitsky who paid with his life after uncovering a $230m (€198m) tax fraud in Russia. Browder accuses Cypriot authorities of going after him, even after the Council of Europe and Interpol regard Russia’s motives behind the investigation as political, instead of investigating how part of the stolen funds were laundered through the Cypriot financial system.

On Monday, Cyprus entered the media spotlight anew when the US Federal Bureau of Investigation (FBI) charged Paul Manafort, a former advisor to US President Donald Trump, and an aide of using companies set up in Cyprus to launder illicit funds.

The island’s financial system, Skandalis continued, enjoys competitive advantages which include in addition to its strategic geographical location in the crossroad of three continents, a good climate and “technically proficient accountants, lawyers and other professionals who can provide administrative and financial services of various nature”.

“Nine to ten months every year, the temperatures are very good, and it is sunny,” he said. “This attracts in addition to investment also potential investors”.

Skandalis said that as Cyprus’s anti-money laundering and terrorism financing framework is based on English law, it is “one of the strongest in the world which offers credibility” and as a result also attracts investors.

In reference to Manafort, who had a number of accounts he maintained with defunct Cyprus Popular Bank, also known as Laiki, shut in 2012 as part of the lender’s internal anti-money laundering procedures, Skandalis said that “all data given to the authorities that requested them, concern events prior to 2012”.

Bank of Cyprus, which inherited Laiki’s operations in March 2013, as part of Cyprus’s bailout agreement, terminated the remaining accounts of Manafort by 2014, a year before Donald Trump announced his candidacy. The ties of Trump’s campaign, chaired by Manafort until August 2016, are part of the FBI investigation in to a Russian meddling in last year’s US elections.

“Traditionally, Cyprus had a robust regulatory framework,” he said. “Before 2012, there were gaps in its effective and rational implementation as well in monitoring it by various authorities”.

As part of Cyprus’s bailout terms, the island’s banking sector had to undergo an international audit to test its compliance with anti-money laundering standards. In early 2017, the anti-corruption watchdog Transparency International said that Cyprus scored best among 12 investigated countries which included major economies such as the US, the UK, Germany and France.

The introduction of the current anti-money laundering rules in December 2013, when “Cyprus introduced the strictest regulatory framework regarding money laundering in the entire Europe and worldwide,” Skandalis continued, addressed probable gaps in its implementation.

The new framework introduced procedures concerning “politically exposed persons at local level and tax evasion, issues that the remaining EU member states are asked to comply with in January,” he said.

Cyprus complies with the provisions of the US Foreign Account Tax Compliance Act (FATCA) and was among the first states to introduce the Organisation for Economic Cooperation and Development’s (OECD) Common Reporting Standards (CRS) which are “similar to FATCA,” he said. In early 2017, unlike in the past, the US State Department did not include any references to Cyprus in its “narcotics list which deals with money laundering,” Skandalis added.

The complete interview in Greek is available here (starts at 59:10).

Flame arrives to ignite Pyeongchang’s story of fire and ice