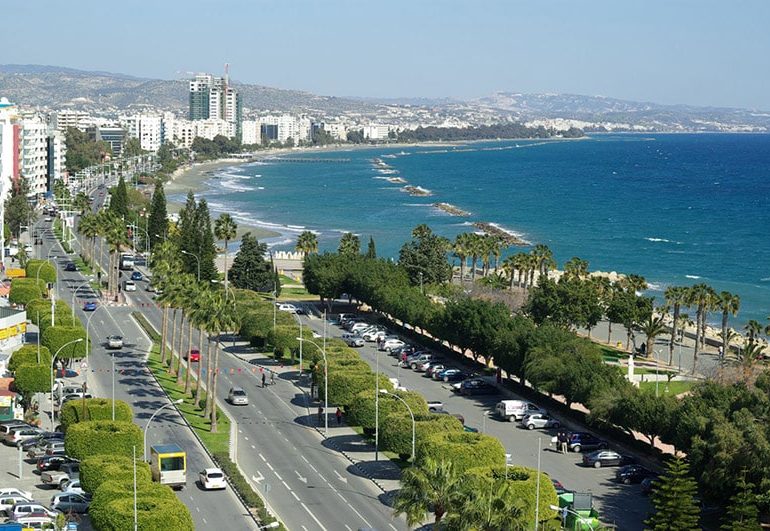 A 58-year-old homeless man was found dead on a bench in the Limassol coastal area early on Thursday, police said.
The man – Grigore Vasile from Romania – was found lying unconscious on a bench at around 1am by passers-by.
He was transferred to the Limassol general hospital where he was pronounced dead on arrival.
The 58-year-old, who was homeless, did not have any external injuries, police said.
A post mortem is expected to shed light on the man’s cause of death.

Police clamp down on parking violations