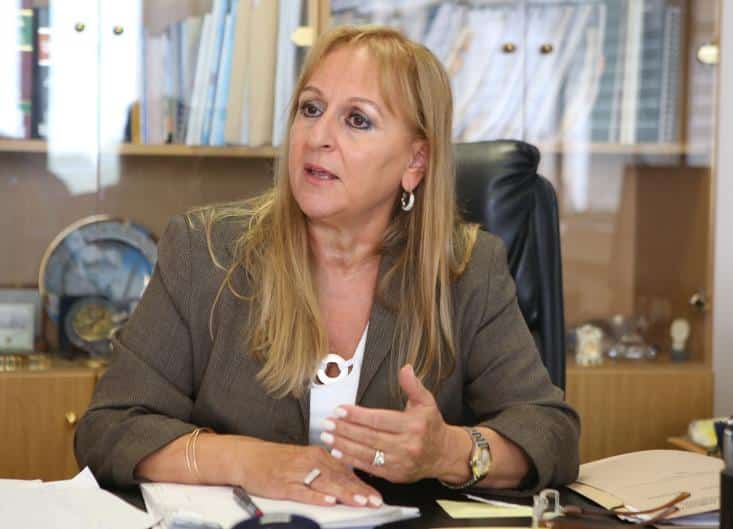 The head of anti-money laundering unit Mokas said on Thursday that press reports about Cyprus’s alleged reluctance to investigate complaints about the laundering of stolen tax funds from Russia, which have been made by Hermitage Capital Founder Bill Browder were irritating.

Browder’s allegations “that the Republic of Cyprus did not show interest to investigate his allegations is not correct, because there is an open case investigated by the police,” attorney Eva Papakyriacou said in an interview with state-radio Cybc on Thursday.

While Mokas has no involvement in the investigation “at this stage,” it did contribute at the initial stage with information that cannot be disclosed, she said. “Because of the nature of the issues, it is investigated by the police. But we know that the case is open, is being investigated and countries of the European Union know that the Republic of Cyprus’s authorities, the police and we have cooperated, therefore this allegation is not true”.

In an interview with the Cyprus Business Mail on September 23, Browder said that Cyprus should heed the recommendation of the Council of Europe’s Parliamentary Assembly and stop cooperating with Russia in a “politically motivated” probe against him, and instead support efforts made by other countries to trace illicit Russian funds. A week ago, 17 members of the European Parliament asked President Nicos Anastasiades to clamp down on illicit Russian funds and reduce the influence of “corrupt Russian government officials” on the island.

While such reports “annoy us, the cooperation of authorities is given,” she said. “If a complaint is submitted or when information about such matters emerges, all authorities in charge cooperate. Measures (against money laundering taken) by the very banks are stricter in recent years but you cannot prevent everything”.

Browder, the investor-turned-activist, heads a global campaign for justice for lawyer Sergei Magnitsky who died in a Russian prison eight years ago after the police officers he implicated in the theft of $230m (€198m) in tax funds, arrested, tortured and denied him access to medical healthcare. In September, he resorted to a Cypriot court seeking an emergency injunction in an attempt to force the Cypriot government to ditch its cooperation with Russia.

As a result of Browder’s campaign, the US, Canada and other EU countries introduced legislation targeting individuals involved in Magnitsky’s death and human rights abuses in other cases, angering Russia’s president Vladimir Putin.

Papakyriacou said that Mokas also has cooperated with US authorities in the investigation in to the dealings of the former campaign manager of US president Donald Trump, Paul Manafort. Mueller is leading an investigation into Russia’s alleged meddling into last year’s US presidential election.

Manafort, who according to the indictment filed by Special Counsel Robert Mueller on Monday wired $18m from Cyprus-based companies he owned and controlled for various purchases in the US, has no funds in Cyprus to be frozen or confiscated, Papakyriacou said.

“We know that accounts had been shut down by the former Laiki (Cyprus Popular Bank) years ago,” she added. “As far as we know, these funds were not trafficked recently but years before, so we are not in position to (confirm) whether this is linked to the election campaign; this is up to the US authorities”.

Papakyriacou said that Mokas secured a court order to confiscate illegal revenue of an unspecified company based abroad. Cypriot authorities cooperated with their counterparts of a third country, with which Cyprus will split the confiscated funds.

“This is a good result, proving the effective cooperation with other countries,” she said.

On Wednesday, the chairman of the Institute of Certified Accountants of Cyprus said that reports linking Cyprus to money laundering were part of a smear campaign organised by competing financial services sectors in other jurisdictions.