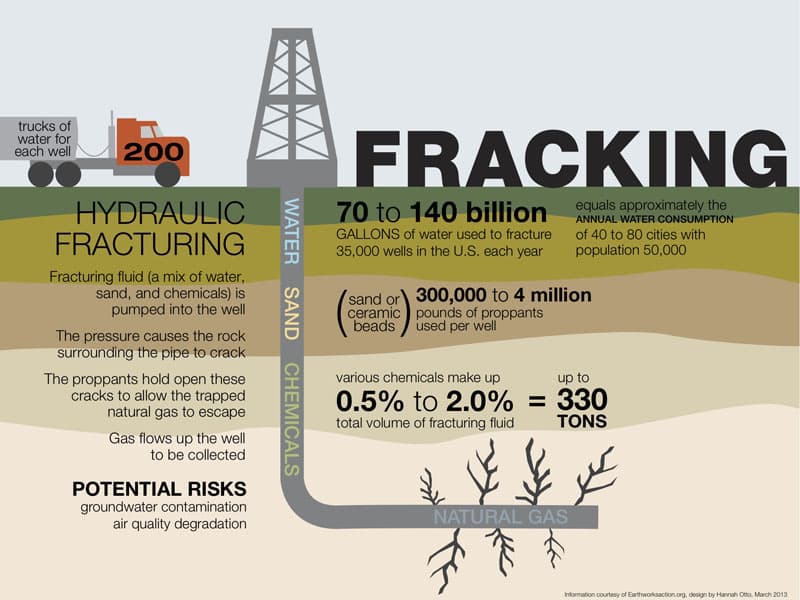 Six years after Britain’s first fracking operation was stymied by earth tremors, its shale gas industry is poised to try again with a technology that could transform the UK gas market and drastically reduce its reliance on imports.

While environmental and community concerns about fracking have not gone away, changes to the energy landscape since 2011 have added even more complexity to the effort to exploit Britain’s shale gas.

On the one hand, imports are cheaper, at least for now. Global liquefied natural gas (LNG) prices

At the same time, last year’s vote to leave the European Union has stoked fears about the security of Britain’s energy supplies. Britain’s main gas storage site is also due to close, which means the market may be vulnerable to price shocks over the winter months.

“Not a lot of people think about where gas comes from and what happens if (Russian president Vladimir) Putin or others fall out with us,” said Francis Egan, the CEO of shale gas developer Cuadrilla, the first company to attempt fracking in the UK, near Blackpool in the northwest of England.

“They only begin to think about that when the prices are going up,” he said.

Natural gas is used to heat as much as 80 percent of British homes, which make up 35 percent of demand, closely followed by electricity generation at 33 percent and 17 percent by industry, according to data from the Department of Business, Energy and Industrial Strategy (BEIS), which formulates energy policy.

Around 60 percent of that gas is currently imported, up from 40 percent less than 10 years ago. The figure is tipped to reach almost 95 percent by 2040 as known reserves in the North Sea run out.

Pipelines with Norway and continental Europe, which can include gas from Russia, supply around 70 percent of imports, with the remainder delivered via LNG tankers, mostly from Qatar.

Weaning Britain off imports is one of the driving forces behind government support for hydraulic fracturing, which involves extracting gas obtained from rocks broken up or fractured at high pressure with water and chemicals.

It’s impossible to know exactly how much shale gas might be underground – and more importantly, how much can be extracted – until fracking has started in earnest.

The government is not banking on a fracking bonanza, however, partly because there’s no urgency given that global gas prices are so low. A BEIS study on gas supplies published in October concluded that Britain would have secure supplies of gas up until 2037 even if no shale reserves can be exploited.

WOKEN FROM THEIR BEDS Shortly after fracking started in Blackpool in April 2011, a tremor registering 2.3 on the Richter scale woke residents from their beds in the middle of the night. Their homes shook, and they reported cracks in ceilings and a cracked toilet basin. It was followed by another 1.4 magnitude earthquake a month later.

Cuadrilla said the quakes were caused by an unusual combination of geological features at the site, but they led to an 18-month ban on the use of fracking nationwide while further research was carried out.

The government has since introduced a traffic-light system which immediately suspends work if any seismic activity of 0.5 or above on the Richter scale is detected, and has increased monitoring standards such as groundwater checks.

Cuadrilla expects to begin fracking at its Preston New Road site in Lancashire in the north-west of Britain at the end of December or early next year.

Third Energy, which is 95-percent-owned by Barclays, also said it expects to begin fracking before the end of the year at its Kirby Misperton site in Ryedale, Yorkshire, the north of England, once it gets the government’s sign-off.

Exploration companies are anxious to see how the estimates match up to reality.

“This will give us a better idea of what can potentially be recovered,” Third Energy CEO Rasik Valand told Reuters in September.

Professor John Underhill, chief scientist at Heriot-Watt University in Edinburgh, said recoverable reserves are likely to be much lower than estimated because the gas may be much harder to get out of the ground than in places like the United States.

“The inherent geological complexity of UK geology is a major issue,” he said.

Environmental groups continue to be strongly opposed to fracking, concerned about the potential seismic activity, water contamination and other unknowables. Scotland recently extended a moratorium on the process and it is banned in several European countries.

“Fundamentally we are opposed to exploiting new fossil fuel reserves at a time when we are being told around 80 percent of global reserves need to be kept in the ground if global climate goals are to be met,” Guy Shrubsole, climate campaigner at Friends of the Earth, told Reuters.

Britain has a legally binding target to cut its GHG emissions by 2050 to 80 percent below 1990 levels and has, along with 194 other nations, pledged to try to keep global warming to “well below” 2 degrees Celsius (3.6 degrees Fahrenheit) above pre-industrial times as a part of the Paris Agreement.

A U.N. report published this week said some 80-90 percent of global coal reserves and 50 percent of gas reserves would need to remain in the ground unused to meet the Paris target.

Fracking firms argue that gas is a bridging fuel while renewable energy and battery storage costs come down because it emits half the amount of carbon dioxide as coal when burnt.

They say the only way to prove it is safe is to start work.

“There is a lot of myth-busting we have to do to really explain to people what we are trying to achieve,” said Stephen Bolwer, CEO of onshore oil and gas firm IGAS, which hopes to develop shale gas wells in the East Midlands.

People in the UK communities affected remain worried about the impact on the landscape and on tourism and agriculture.

“Ryedale is a beautiful part of the country that attracts many visitors. The idea fracking is in anyway compatible with that is nonsense,” said Leigh Coghill, campaigner with protest group Frack Free Ryedale.

There has been a shift in public perceptions since the Brexit vote, however, said Tom Pickering, operation director at INEOS shale, part of the British petrochemicals group INEOS which has committed to spend 1 billion euros ($1.17 billion) on British shale projects.

“There still remains a very strong, anti-fossil fuel lobby, but Brexit has focused people’s minds on the ideas that if we are really going to stand on our own two feet then we are going to need destic supplies of gas,” he said.om