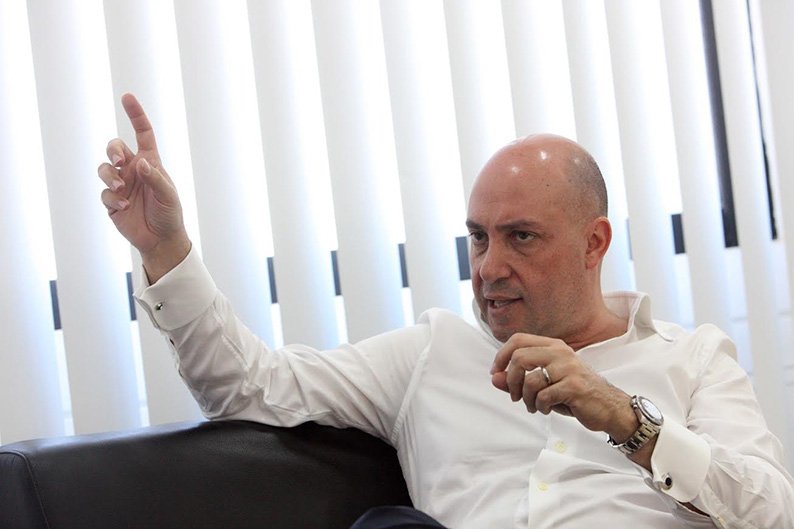 The decision of the Nicosia general’s intensive care unit (ICU) doctor who handed his resignation effective mid-November to stay on until year-end, in order to help his colleagues cope, did little to prevent the state doctors’ union from once more attacking the health ministry on Friday.
The departure of four doctors from Nicosia general’s ICU over the last year has left the unit, which its head Dr Theodoros Kyprianou claims should boast a 10-strong medical staff, with just six intensive care doctors, including the one who is scheduled to leave next month.
State doctors’ union Pasyki has blamed the understaffing and overworking problems at the ICU, which it claims are driving doctors out and into the private sector, on Health Minister Yiorgos Pamboridis’ inaction.
“Over the last five months, state hospitals have lost 10 experienced doctors, who in most cases have not been replaced,” the union said in a statement.
“Unfortunately, elevating the issue of understaffing and the ensuing consequences does not seem to sensitise the Health Ministry. On the contrary, we are seeing misdirection, targeting and remarks that point to ignorance and may become dangerous.”
According to Pasyki, the ministry’s actions continually prove to be too late and reactive in nature, even though it was aware of the problems ahead of time and should have acted pre-emptively.
“The much-touted ‘backbone’ of the General Health System (Gesy) is being increasingly dismantled and discredited in order to prove that no one is irreplaceable,” the union said.
Pamboridis has repeatedly described state hospitals as “the backbone” of Gesy, which will be gradually rolled out as of mid-2018.
“State doctors, as the health minister has repeatedly acknowledged, work with exceptional self-sacrifice to offer the best they can to our ill fellow citizens,” the union said.
“But the situation has now reached the breaking point: understaffing, combined with the professional exhaustion and the lack of security, have brought doctors to their limits. We will no longer allow to be treated as the scapegoats for all the wrongdoings in public health – all the more so for mishandling by the health ministry.”