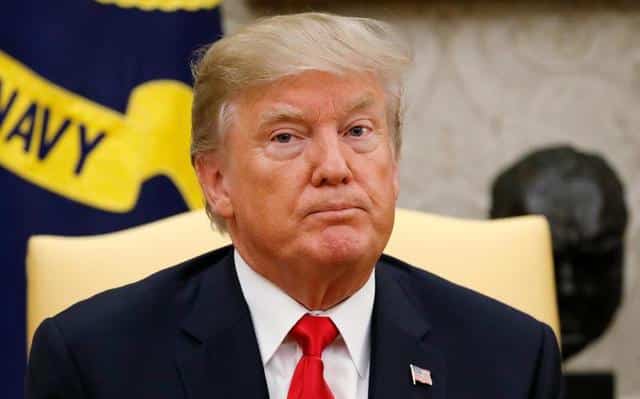 The United States carried out its first air strikes against Islamic State militants in Somalia and killed “several terrorists,” the US military said on Friday.
The Pentagon’s Africa Command said the first strike was carried out at midnight local time (2100 GMT) in Somalia on Nov. 3 and another one at 11 a.m.
“Several terrorists” were killed, the military said in a statement, adding that the strikes were conducted in coordination with Somalia’s government.
Islamic State has been gathering recruits in the region, although experts say the scale of its force is unclear and it remains a small player compared to the al Shabaab group.
Last month, a group loyal to Islamic State seized a small port town in Somalia’s semi-autonomous Puntland region, the first town it has taken since emerging a year ago.
The group, which refers to itself simply as Islamic State, is a rival to the larger al Shabaab force, which is linked to Islamic State’s rival al Qaeda and once controlled much of Somalia.
The United States has occasionally carried out strikes against al Shabaab militants in Somalia, which retains a strong presence in parts of the south and center and carries out gun and bomb attacks.
The al Shabaab group aims to drive out the peacekeepers, topple Somalia’s Western-backed government and impose its strict version of Islam on the Horn of Africa state.
More than 350 people were killed in twin bombings in the Somali capital Mogadishu last month, the deadliest attack in the country’s history.
Earlier this year, the White House granted the US military broader authority to carry out strikes in Somalia against al Shabaab.

Our View: The shenanigans surrounding our sewerage rates stink