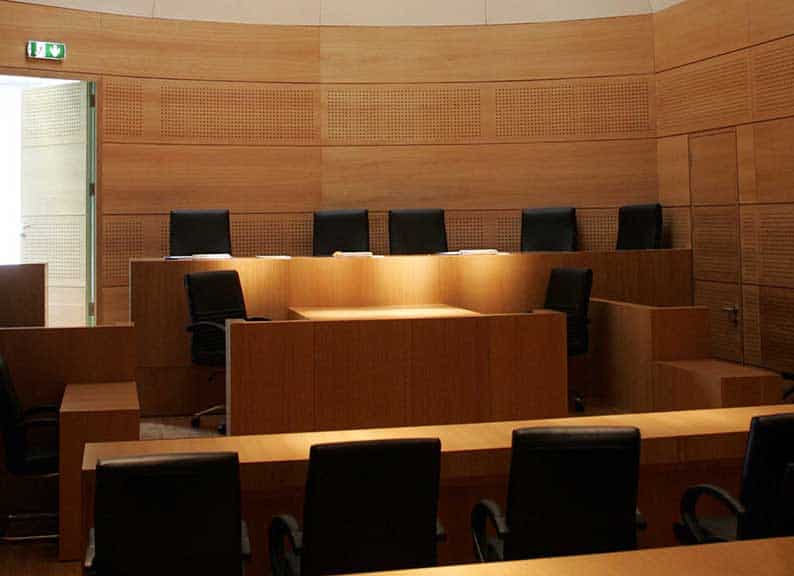 THE inclusion of all the co-owners of an immovable property as litigants in Court proceedings is usually necessary in a dispute, in order for all necessary parties to be present and the dispute to be finally resolved. However, there are cases where one of the co-owners can exercise his rights regarding his interest in the property, such as trespass, conversion or rents in arrear.

The existence of common interest does not prevent a co-owner from applying to the Court to claim his rights when the other co-owners may not show any interest.

A relevant example regards to the existence of a jointly owned property, which is rented and the tenant does not pay the rent. The filing of an action or an application for recovery of the rents due by only one of the co-owners does not give the tenant the right to raise an issue of non-joinder of the other co-owners as litigants and the Court may try the claim and issue a judgment for damages to the co-owner’s share.

When protection of the property is sought, the remedy available is for the common interest – the property, but regarding the adjudication of damages, the co-owner is entitled to compensation in proportion to his interest in the property. Non-joinder of the other co-owners does not lead to failure of the action, since it is up to them, when they decide so, to claim damages proportionally to their share in another action.

Order 9 Rule 10 of the Civil Procedure Rules provides that no cause or matter shall be defeated by reason of the misjoinder or non-joinder of parties, and the Court may in every cause or matter deal with the matter in controversy so far as regards the rights and interests of the parties actually before it.

The Court or a Judge may, at any stage of the proceedings, either upon or without the application of either party, and on such terms as may appear to the Court or Judge to be just, order that the names of any parties improperly joined, whether as plaintiffs or as defendants, be struck out, and that the names of any parties, whether plaintiffs or defendants, who ought to have been joined, or whose presence before the Court may be necessary in order to enable the Court effectually and completely to adjudicate upon and settle all the questions involved in the cause or matter, be added. No person shall be added as a plaintiff without his written consent.

The issue of his joinder can be resolved with his addition as a defendant by counterclaim and the service of a relevant notice to him in accordance with Order 21 Rule 8, provided reference is made to him in the statement of defence and counterclaim.

The right of a co-owner to collect his share from rents due for a property rented was examined by the President of the Rent Control Court of Limassol in a judgment issued on 29.9.2017, whereby the applicant as an owner disclosed during the hearing that there were other co-owners of the property in question and that they all own a percentage in accordance with their share.

His percentage was 25% and due to lack of separate title deeds, he claimed that he was the person absolutely responsible for the premises rented. The Court analysed the legal aspect of the issue referring to Order 9 Rule 10, as well as case-law. It stated that the tenant could not complain about the non-joinder of the other co-owners as applicants and in this case, the applicant’s claim could succeed proportionally according to his share.

As a co-owner, the applicant had an actionable right under the law against the tenant and he was not prevented from claiming it, even by himself. However, his claim could only be satisfied in proportion to his right. From the evidence adduced before the Court and the tenancy agreement, it emerged that the tenancy agreement was entered into in December 2000 and the property was not covered by the Rent Control Law, since it was not completed prior to 31.12.1999; thus, the applicant’s claim could not be tried by the Rent Control Court. Consequently, the Court discontinued the proceedings and referred the dispute to be tried by the District Court of Limassol, pursuant to article 64 A of the Courts Law, L.14/60, and ordered the applicant to pay the costs.

George Coucounis is a lawyer specialising in the Immovable Property Law, based in Larnaca, e-mail [email protected], www.coucounislaw.com , (tel.:- 24818288).