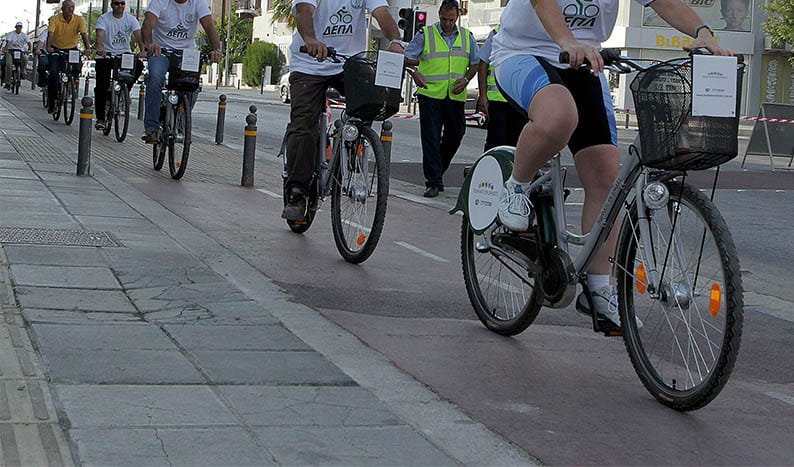 Discussions between authorities and businesses on Misiaouli and Kavazoglou street in Limassol should continue in a bid to ensure plans introducing cycle lanes do not affect local shops, the House interior committee said on Monday.

Firstly, discussions would continue in a bid to ensure trade of established businesses would not be affected, new parking spots would be discussed and lastly, the possibility of offering tax incentives while the works continue, Georgiou told reporters.

Though this is an important project, shop owners in the area cannot be made into victims for it, he added.

Nicolaides, in his own statements said the project has a €5.2m budget, co-funded by the EU that has already been subject to dozens of discussions in the past five months with changes made to the plans after consultation with business owners.

“Limassol municipality is determined to continue dialogue right up until the last minute,” he said, adding the project would upgrade the area.

“However, if at any moment we realise that the municipality is just dragging everything on again without giving any proper solutions, we will unfortunately have to resort to dynamic measures again.”

Shopkeepers had protested over the cycle lane last month arguing it would mean less parking for cars which in turn would affect their profits.

Disy MP Andreas Kyprianou said the plan to introduce the lane had been a decision taken by the previous mayor and although the project should not be put to a halt, discussions should continue so solutions could be found.

“Any road developments should be environmentally friendly, friendly towards cyclists but also favourable to businesses that are holding up the country’s economy.”