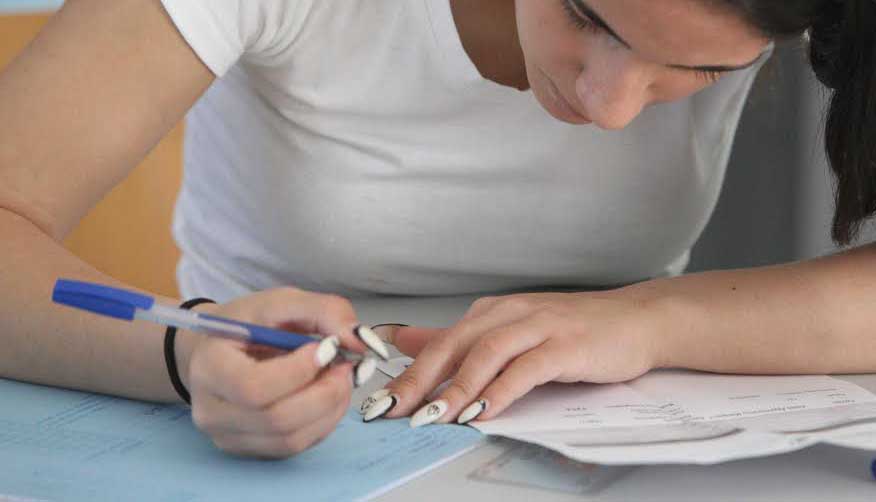 Education Minister Costas Kadis has apologised to 941 candidates who had their exams for state education teaching posts cancelled on Monday after the material was apparently accidentally uploaded onto the ministry’s website before the exams took place.

Although the material was taken down shortly after it was uploaded, the education ministry decided to cancel the exams for applicants applying for teaching positions in physics, chemistry, computer science, religious studies and physical education.

The exams had been scheduled for Monday afternoon and candidates were only told that they were cancelled after they had taken their seats and been handed the papers.

The cancellation is yet another hurdle in the education ministry’s long fight to change the system of appointing teachers from one based on their position on a waiting list to one focusing on university degree grades and education ministry exams. The changes have been fiercely opposed by unions.

Kadis said that following the “unfortunate and unacceptable event”, he contacted the three-member committee tasked with supervising the exams and they decided to cancel the exams, “because they could not be fair as we wish them to be”.

He said that the exams would be rescheduled as soon as possible.

“An administrative probe is to be launched promptly, to attribute responsibilities at any level,” Kadis said.

He warned that his ministry would be “relentless in investigating the responsibilities, wherever they come from, and the mistakes made either deliberately or unwittingly”.

He said that his ministry would not allow anyone to hinder a reform for which they had been working for two years.

He added that the rest of the exams will take place as planned.

“I would like to assure everyone that the exams, even with the problem that has arisen, will be completed as a matter of course and that in September we will have new teachers in our schools selected on the new appointment system, based on their knowledge, skills and experience,” he said.

One of the disappointed candidates told state broadcaster CyBC: “There was a huge reaction by candidates, mainly over disappointment in our educational system. How reliable is this system?” he asked.

The cancellation is expected to cause huge problems for those who travelled from abroad to sit the exams – many of them Greek nationals – as they will have to reschedule their flights and bear additional costs as regards accommodation. Educators from all EU member states were entitled to apply as long as they spoke Greek.

“There were people who had arrived from Greece to take the exam and leave the same day. This creates other problems for them,” another candidate said.

He added that candidates were disappointed and angry but also felt that they could not trust that something similar had not happened during the previous two days of the exams.

“It was a huge blow. We are devastated, in despair. This cost us a lot,” he said.

Following the incident, the education ministry came under fire by opposition parties who criticised it and the government among others for sloppiness and inability to organise such exams.

More than 5,500 prospective educators signed up to take the exams that begun on Saturday with a Greek language test and a skills test on Sunday. This week, candidates will be tested in their subject area, while the exams were to be completed on Friday. Results were expected at the end of February.

Legislation passed this year provides that from September 2018 until August 31, 2027, 50 per cent of new teaching appointments will be made from the current waiting lists and 50 per cent from the pool created under the new system.

From September 2027 onward, all appointments will be made based on merit.

Alli ruled out with injury, Keane added to England squad