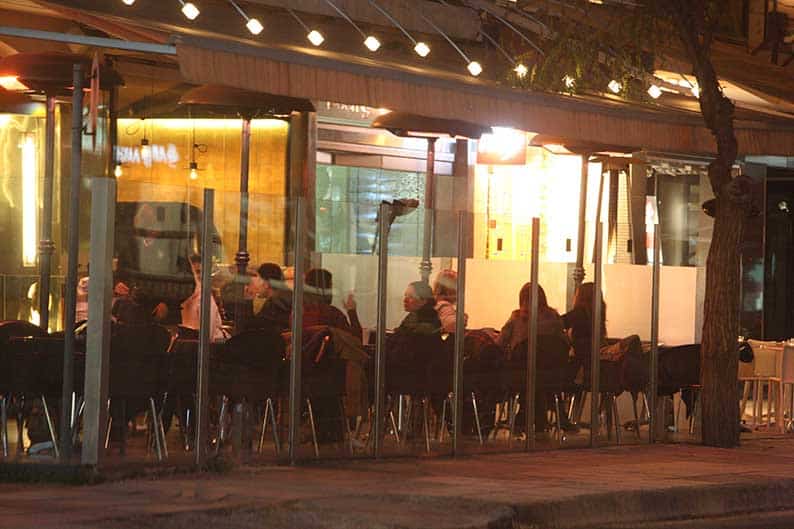 MPs have asked private TV channels to consider reducing the cost of subscriptions for small social clubs and cafes, especially in rural areas, they said on Monday.

The issue was discussed at the House interior committee where representatives of Cytavision, Primetel and Cablenet, promised to examine the possibility.

To remain viable, promote matches and attract business, such small outfits must pay out €500 or €600 a month to be able to show all of the matches broadcast by the three channels, deputies heard.

Akel MP and committee deputy chairman Giorgos Georgiou said the issue stemmed from the fact that today small units like social clubs and cafes can’t earn a living from selling 30 or 40 coffees a day, especially those in the countryside.

“They also have to sell at lower prices,” he said. “And as we know, the countryside is already in decline.”

What the committee was asking was for the pay-TV channels to reconsider their pricing and to offer discounts, incentives and opportunities to rural areas with fewer than 500 inhabitants.

The committee, he added, had given the TV stations a month to come up with some proposals or special packages to perhaps have something in place by Christmas to give a boost to these small businesses over the holiday period.
Disy deputy Andreas Kyprianou said he was receiving a huge number of complaints from small clubs and cafes that the fees charged by the TV channels “were unbearable, and forcing them to close down”.

He said the representatives of the companies promised to look into the demand for reductions so that those small businesses in the countryside could survive.

Kyprianou said if a cafe chooses to show all Cytavision matches, three decoders are needed and a total cost of €350 a month, and another €150 for Primetel.

Missing tourist found dead on beach near his hotel