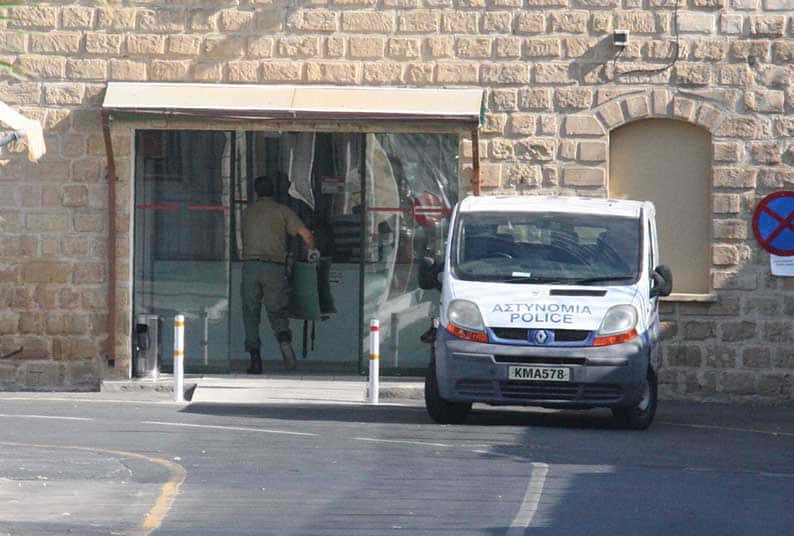 Prison guards wasted fuel by using service vehicles as stationary guard posts for their air-conditioning when they were supposed to be patrolling a prison wing, the auditor-general said in a report published on Monday.

The report, published as part of an audit of the prison department, said discrepancies were detected between the fuel consumption and distance covered by particular vehicles.

According to the report, a particular vehicle was used exclusively for patrolling the perimeter of wing 9, as part of the prison’s security plan, but its mileage did not correspond to the fuel consumption.

Prison guards told the audit service that despite it being a 24-hour patrol, “for most of the time, the service vehicle remains stationary at a specific area of the open prison and the duty officer monitors the area from the driver’s seat.”

Further investigation into the matter determined that during the process of stationary monitoring, the car’s engine was left running so that the air-conditioning could be used inside the cabin.

The audit service found out that four other vehicles had also been used in the same way.

“In addition to the overconsumption of fuel, this practice causes premature wear to the engines of the vehicles resulting from the increased strain they undergo due to the constant idling.”

The auditor recommended putting in place proper practices to ensure efficiency, effectiveness and economy during implementation of security plans.

The prison governor informed the audit service that a recommendation had been made to the public works department to construct a guard post.