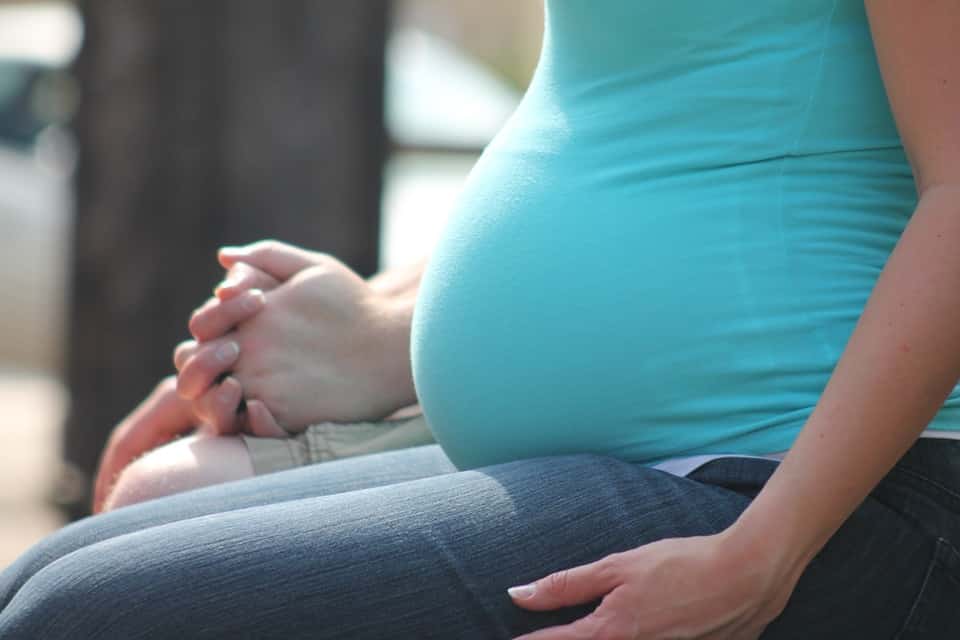 There is an increased chance of diabetes during pregnancy, and its regulation requires good nutrition and exercise, the Association of Dieticians and Nutritionists of Cyprus warned on Monday.

The association announced the guidelines on diabetes on the occasion of World Diabetes Day which is commemorated every year on November 14.

This year the theme is ‘Women and diabetes: our right to a healthy future’. Diabetes affects up to 9.2 per cent of all pregnant women in some countries.

“It is possible that a percentage of pregnant women only develop gestational diabetes during pregnancy and after the birth of the foetus they don’t have any problem with diabetes while another percentage will have diabetes later on in life as well,” the organisation said.

In addition, the nutritionists noted that symptoms often go unnoticed, as increased diuresis and hunger are taken for granted during pregnancy.

“During pregnancy, the placenta produces hormones that help the foetus grow. These hormones make it more difficult for insulin to act on the body. In women with gestational diabetes, the pancreas cannot cope with these increased needs, resulting in increased levels of glucose in the blood,” the statement added.

Women should follow an individualised diet before and during pregnancy which is provided by dietitians, while only when the diet is not sufficient to achieve normal blood glucose levels should insulin treatment be recommended.

During the first trimester women are advised to eat small and frequent meals, which means three main meals and three snacks, while during the second trimester it is increasingly important that they discuss any personal requirements with experts.

The good news, the association said, is that most children whose mother had diabetes during pregnancy are completely healthy.

The International Diabetes Federation says that one in seven births are affected by gestational diabetes while one in ten women lives with the illness worldwide. World Diabetes Day this year promotes the importance of screening to ensure an early diagnosis of diabetes during pregnancy.