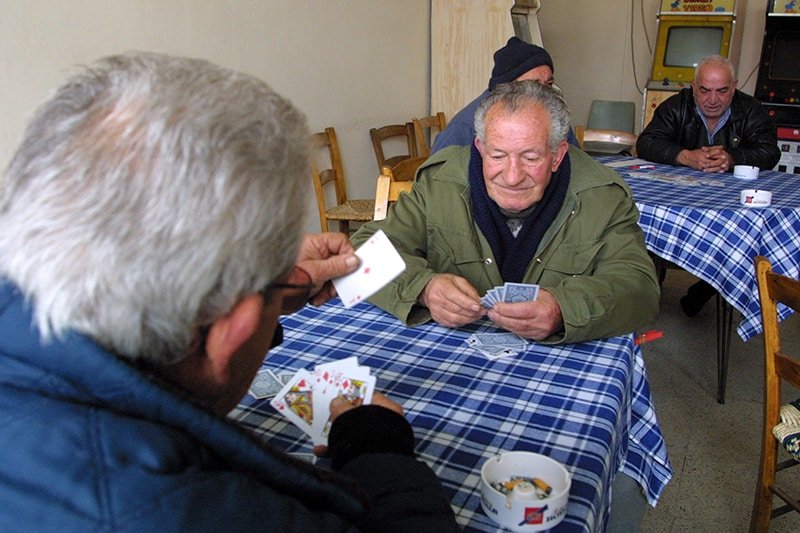 Lawmakers on Tuesday finished discussing a bill tabled by Akel that would scrap the time limit for applying for the pension bonus, also known as the “small cheque.”

The bill amends a law passed in 2014 which entitles low-income pensioners to the bonus provided they demonstrate that they are eligible.

The government determines whether applicants are eligible according to their assets, such as deposits held in banks.

As the law stands, applications have to be filed within a certain deadline.

House labour committee chairman Andreas Fakontis said that even if someone disposed of or transferred their assets in order to fool authorities and qualify for the small cheque, they would eventually be found out.

For its part, ruling Disy said it would decide its position on the Akel bill when it goes to the plenum.

A day earlier labour minister Zeta Emilianidou told MPs that during the course of examining such applications authorities discovered that some 2,000 households had previously transferred to someone else deposits of €300,000 or more.

Emilianidou said authorities could not approve cases where applicants are found to possess significant assets.