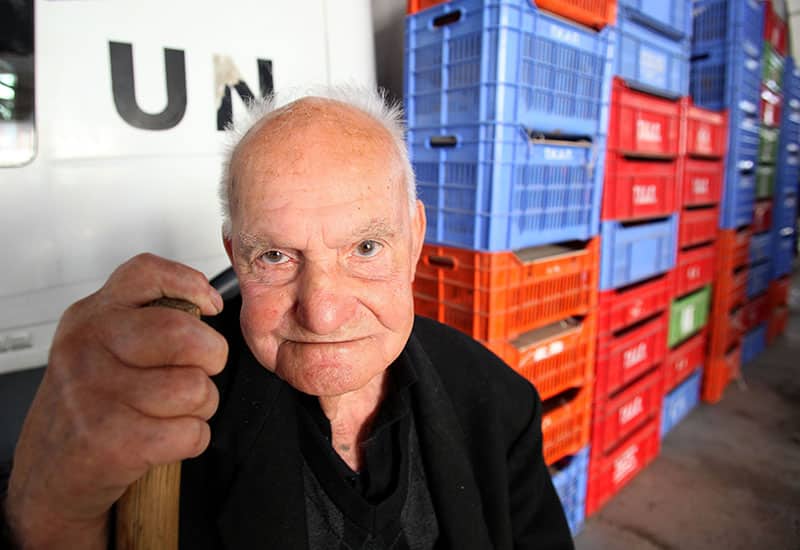 The government pledged on Tuesday to do more to help the enclaved, following a recent decision by Turkish Cypriot authorities to start charging customs duties on goods carried to Greek Cypriots and Maronites living in the north.

By the end of the month, Fotiou said, the cabinet is expected to decide on a home repair assistance scheme for the enclaved.

The scheme would also include young couples who choose to live in their ancestral villages.

According to Fotiou, the aim is to encourage young people to return to their villages.

Also, the government wants the school in the Maronite village of Kormakitis to re-open.

The government meanwhile has increased by €250,000 the assistance given to enclaved farmers.

It has also provided incentives to young farmers and their families to open cottage industries – such as making sweets and dairy products – provided they receive approval from Turkish Cypriot authorities.
Fotiou said president Nicos Anastasiades has promised an additional €100,000 to the Maronite villages of Kormakitis, Ayia Marina, Karpashia and Asomatos.

The funds are earmarked used for infrastructure projects, such as church improvements and repairs.

Prospects of co-operation with Oman ‘growing’

When exactly will Britain leave the EU? UK parliament debates