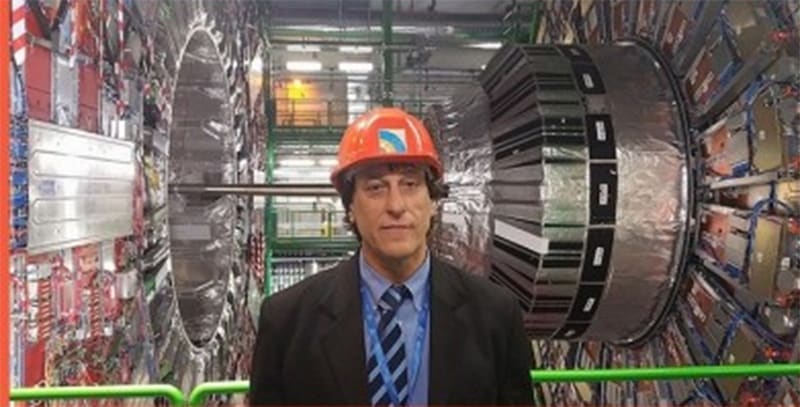 Interviews for a rector and vice rector of the Open University are scheduled to continue although the former president of its governing board Panos Razis has raised questions over the selection procedures, saying he may bring the matter before the House education committee.

In a letter to the education minister and the President, Razis claimed the procedure discredits Cypriot academics, especially those who live and work on the island.

“It is illegal not to invite all potential candidates,” he said on Tuesday. “The Cypriots were not invited though they have all the qualifications, they have served as rectors of other universities, been presidents of international organisations and done international scientific research and all are internationally famous. It is a lack of respect for those worthy people who should at least have been invited for an interview.”

The head of the committee which was formed for the process, Open University professor Constantinos Christou has rejected the claim, saying that among the candidates is a person of Cypriot origin but Razis thinks this person was just added at the last moment for the purpose of showing he is lying.

According to Razis, further proof there is something wrong with the process is that Christou gave him all the names of the candidates earlier on though these were selected by an external committee, which means he shouldn’t have known all of them and certainly shouldn’t have shared them with somebody else.

“If this is not illegal, how is it possible?”, he asked.

This is not all, he says, it is also suspicious that there are interviews now while the plan is to announce the rector this Friday. There is a process to be followed, which includes salary negotiations, the selection of a research programme for the chosen person and an official contract has to be drawn up, sent and signed. “Why the hurry? This has been fixed,” he said.