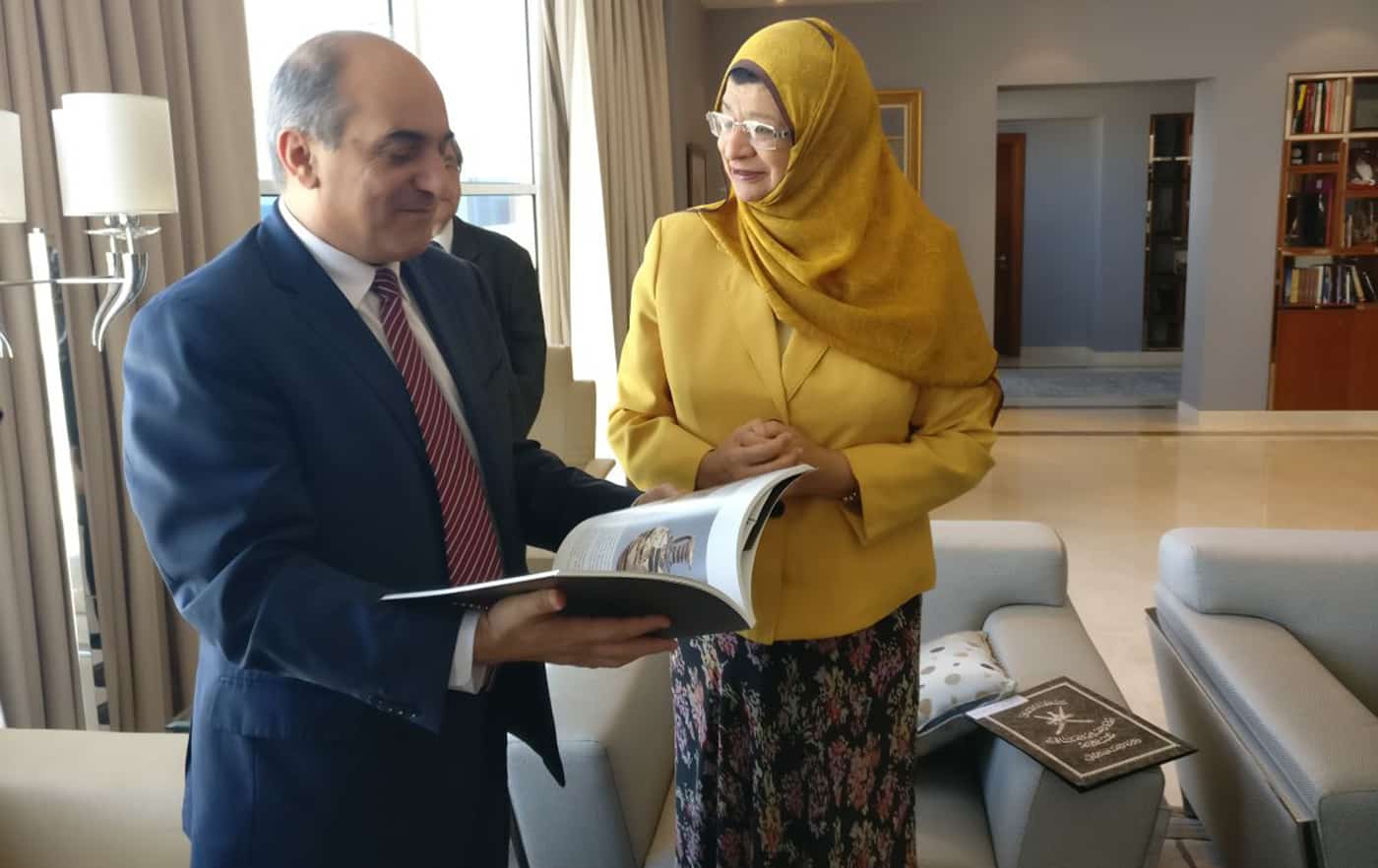 Greater cooperation in higher education including an exchange of students and academics were discussed during a meeting between House president Demetris Syllouris and Oman’s Minister of Higher Education Rawiyah bint Saud Al Busaidiyah on Wednesday morning.

They also discussed signing a Memorandum of Understanding

Syllouris, who is on an official visit to Oman, said there could be an Erasmus type of student exchange from which both countries could benefit.

He added that students from Oman could gain from from attending Cyprus universities as this would give them the opportunity to obtain a European degree.

Speaking at the meeting, he explained that due to Brexit there is an increased interest by British universities to cooperate with Cypriot higher education institutions and gave the example of Bristol university which recently expressed this interest.

“We could see expanding this cooperation with other countries like Oman,” the House president said.

He said that Cyprus could become a bridge of cooperation between European universities from France, Britain, Italy and others with universities in the Middle East.

Oman’s higher education minister said she was open to such partnerships, adding that signing a Memorandum of Understanding in these areas could be implemented soon.

Syllouris and a delegation from the Cyprus parliament, who discussed a variety of subjects with officials on Tuesday, are due back later on Wednesday.