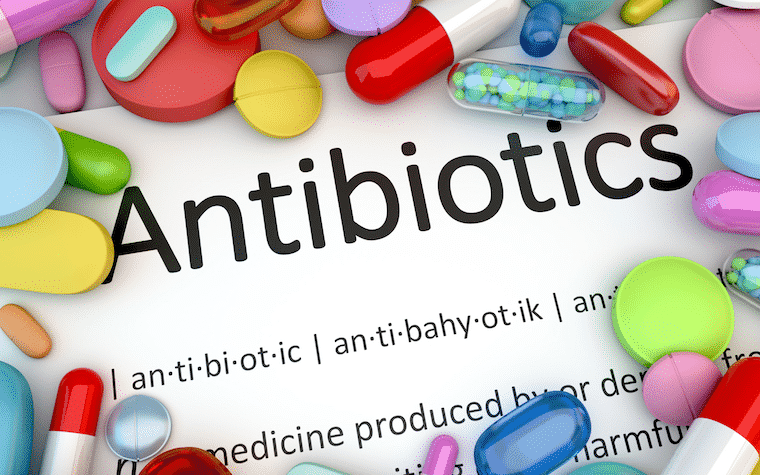 Rising levels of drug resistance is a serious threat not only to public health but also for food safety, food security and development of low and middle-income countries, experts say.

Here are some facts and figures about antimicrobial resistance (AMR), which experts fear will lead to dangerous superbug infections in people for which there is no medicine.

– Antimicrobials are drugs that destroy disease-causing pathogens such as bacteria, viruses, fungi and parasites. The most important antimicrobials are antibiotics, which treat bacterial infections.

– Antimicrobial resistance (AMR) occurs when these pathogens evolve to adapt to the drugs, making them less effective.

– While such evolution is natural, the pace of AMR’s spread is now on the rise due to inappropriate and excessive use of antimicrobials in humans, animals, and even in crops, according to the U.N. Food and Agriculture Organization (FAO).

– It is estimated that 700,000 people die every year from AMR around the world. This number could rise to 10 million by 2050 – one death every three seconds – according to a 2016 report. This is more people than currently die of cancer.

– In the United States, at least 2 million people become infected with antibiotic-resistant bacteria every year, of which at least 23,000 people die, the Centers for Disease Control and Prevention says.

– There have been reports of genes resistant to the antibiotic colistin in pigs in China. Colistin is used as a last resort to save people’s lives when all other drugs have failed.

– The WHO says the bulk of antimicrobials administered worldwide are for animals, with around 80 percent of total consumption of medically important antibiotics coming from the animal sector in some countries.

– They are used to treat sick animals, but also on healthy animals to stop them getting sick and to speed up their growth.

– The European Union banned the controversial practice of using antibiotics to promote growth in healthy animals in 2006. The United States has introduced a voluntary ban.

– Tyson Foods Inc, the largest chicken processor in the U.S., has stopped using antibiotics to produce its retail line of chicken. Perdue Farms, a competitor, said it eliminated the routine use of antibiotics in chicken last year.

– The WHO, FAO and the Paris-based World Organisation for Animal Health (OIE) are helping low and middle-income countries come up with concrete plans to tackle the threat of AMR.

Aguero collapses at halftime as Argentina lose to Nigeria