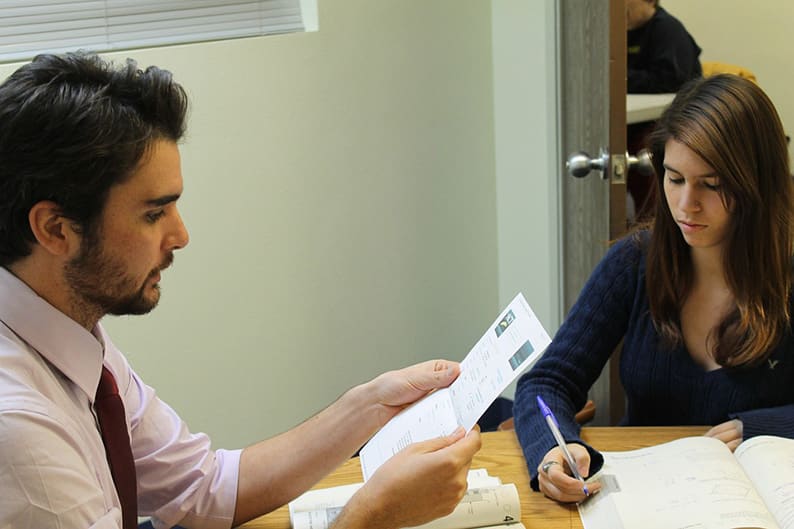 MPs said on Wednesday that it was unacceptable for the state to spend more than €1bn per year on education while parents were spending an additional €50m per year on tuition fees for private afternoon classes.

The House education committee discussed on Wednesday a bill proposal to regulate the operation of private institutes.

The head of the committee, Kyriacos Hadjiyiannis, said that promoting this proposal, was their priority as households spend on average €260m every five years on fees for private lessons.

“This is an outrageous amount, but for many, it is not deemed an important issue and does not raise any questions over the reasons why the family income is being looted in such a way,” Hadjiyiannis said.

Criticising those who oppose reforms to the teacher appointment system in state schools, Hadjiyiannis said that while the state spends €1.05bn annually on education, “nobody feels that it is time for reforms so that actual free education becomes a reality and some are against any effort”.

He added that trade unions are leading this opposition to the new system, which will take into consideration candidates’ exam results, qualifications and experience instead of position on a waiting list. The MP was referring to teachers’ unions which are calling for the cancellation of the entire exams procedure for candidates wishing to secure a post in state schools, citing irregularities and other problems.

The state, he said, cannot pay €1.05bn per year for children to learn while families having to spend an additional €260m every five years “for the known results of dubious quality”.

According to the latest education survey by the Programme for International Student Assessment (PISA) of the Organisation of Economic Co-operation and Development (OECD), Cyprus has the worst performing students in the EU. Cyprus’ scores had deteriorated in all the three subjects in which 15-year-old students were tested – sciences, literacy, maths – since 2012.

Hadjiyiannis said that since the state cannot clamp down on illegal private institutes, it must at least regulate them.

The bill in question, he said, will regulate issues such as conflict of interest and will provide transparency “so that students are not blackmailed by educators who teach at the public school and at the same time offer afternoon classes”.

The bill also aims at clamping down on tax evasion. There are currently 780 private institutes registered with the education ministry, he said, but only 389 of them have tax records. The government receives around €1.4m every five years in taxes from private institutes, he said.

Akel MP Giorgos Georgiou said that the regulation of private institutes has been attempted for four years but that it keeps presenting legal gaps and ambiguities.

Regulating private institutes has been a concern for many years, as many operate illegally. One of the main issues is that pupils feel forced to take afternoon classes, especially if they wish to succeed in university entrance exams because they feel they are not prepared adequately at school.

This system is also being taken advantage of by some state school teachers who don’t teach what they are supposed to in class and encourage pupils to sign up in the afternoon classes they offer with a fee.

According to the association of private tutorial centres earlier in the year, more than a third of state teachers resort to illegal private tutoring in the afternoons.

Beleaguered Lebanon will be the scene of the next war