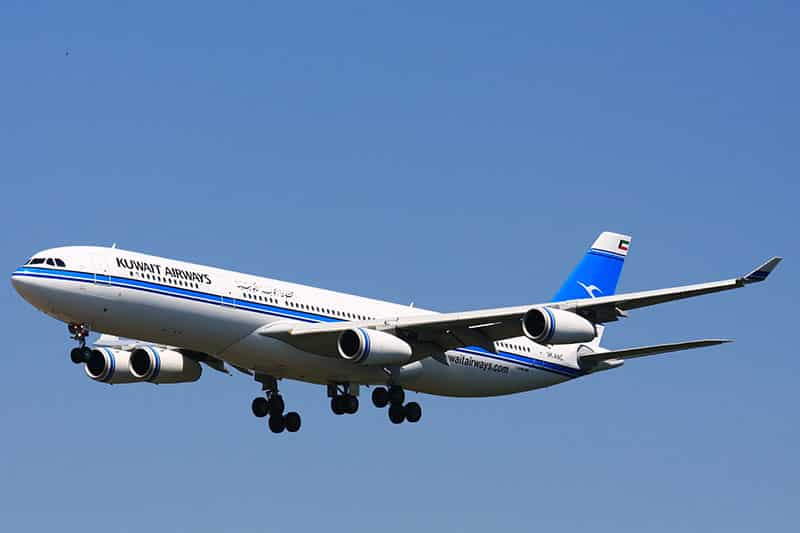 A German court ruled on Thursday that Kuwait Airways had the right to refuse to carry an Israeli passenger due to his nationality, a verdict that Jewish groups said condoned anti-Semitism.

The Frankfurt state court said the airline was merely respecting the laws of Kuwait, a country that does not recognise the state of Israel, and said it was not up to a German court to rule on Kuwaiti law.

Germany’s anti-discrimination law applies only in cases of discrimination on the basis of race, ethnic background or religion, not citizenship, it said.

The lawyer for the plaintiff, who was denied boarding on a flight to Bangkok, said he would appeal.

“This is a shameful verdict for democracy and for Germany in general. This verdict cannot stand,” Nathan Gelbart said.

The Central Council of Jews in Germany said the Kuwaiti law was reminiscent of Nazi policies. Similar cases in Switzerland and the United States were decided in the favour of the plaintiffs, it said.

“It is unacceptable that a foreign company operating on the basis of deeply anti-Semitic national laws should be allowed to do business in Germany,” the Jewish group said.

“We urge the federal government to examine all legal avenues to prevent such cases of discrimination in the future,” the group said, calling on the government to take action against the airline.

“An airline that practices discrimination and anti-Semitism by refusing to fly Israeli passengers should not be allowed to take off or land in Frankfurt,” he said.

Kuwait Airways could not immediately be reached for comment.

Omonia and Apoel face off in derby showdown