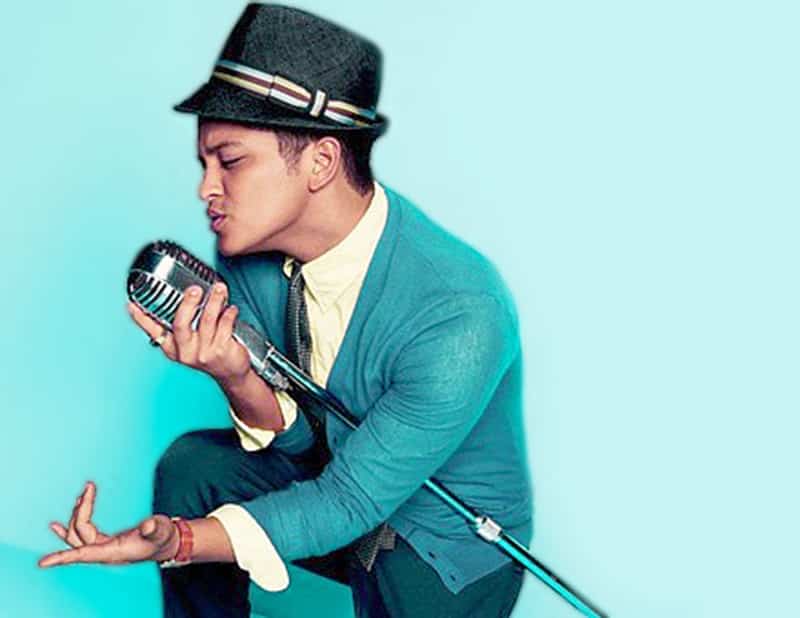 The 32-year-old singer won seven accolades at the Microsoft Theater in Los Angeles on Sunday night (19.11.17), including Artist of the Year, Pop or Rock Male Artist and the Pop or Rock Album prize for ’24K Magic’.

Despite his haul of gongs, Bruno wasn’t at the ceremony due to tour commitments in South America so had to thank fans via video message.

He said: “I wish I could be partying with y’all.”

Keith was another big winner on the night as he picked up a hat-trick of awards, including the Best Male Country Artist prize.

When he went on stage to collect the huge accolade, he was also told by presenting pair Justin Hartley and Kathryn Hahn that he had won for Best Country Song for his hit ‘Blue Ain’t Your Color’ and he’d scooped the Country Album accolade for ‘Ripcord’.

When Kathryn joked he didn’t have enough hands to hold his haul, Justin handed two of the awards to his wife Nicole Kidman, who was sat in the front row.

Keith said: “Absolutely, you should be sharing these my love.”

He then thanked his significant other and their kids, Sunday, nine, and Faith, six.

Keith told the crowd: “To my fans, you are the best in the world. Baby girl, I share these with you tonight and our baby girls at home.”

Other big winners at the star-studded ceremony were Diana Ross, who took home the Lifetime Achievement Award, and also performed her 1980 hit ‘I’m Coming Out’ as well as ‘Take Me Higher’ and ‘Ease on Down the Road’.

Diana’s daughter Rhonda Ross Kendrick presented her with the accolade, and the legendary singer admitted she was “so humbled” to receive the prize.

She told the audience: “This is all about love, This is my family and I’m sending love out there to each and everyone one of you – our global family. I’m so humbled. I love you so very much and I think you know that.

“I really, really love you so very much and I will hold onto this beautiful honour. Thank you.”

Other winners on the night included Niall Horan, who picked up the New Artist of the Year gong, while Lady Gaga was named the Pop or Rock Female artist and Coldplay won the Tour of the Year accolade.