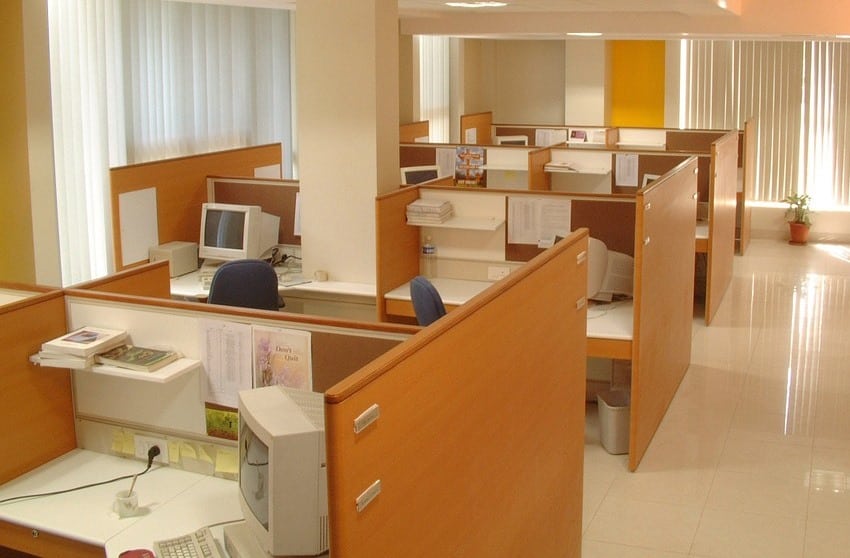 The recovery of rent is spearheaded by a 6.6 per cent increase in rents for offices in the second quarter of 2017

Four years after the culmination of the fiscal and banking crisis partly caused when the construction and real estate bubble burst, property prices have not recovered from the blow. Yet rents have, if not for all categories, for most of them, data shows.

Since the second quarter of 2013, immediately following the bail-in, property prices have failed to recover lost ground, data of the Cyprus division of the Royal Institute of Chartered Surveyors (RICS) shows.

Still, the recovery was uneven as prices for retail properties in April to June this year were still 12 per cent below their respective 2013 levels, RICS said. Prices for the two other categories of commercial properties, warehouses and offices were 8.5 per cent and 4.7 per cent below respectively.

As a result of the stricter lending standards of Cypriot banks, which are still facing about €22bn of non-performing loans or about 45 per cent of their portfolio, demand for real estate shifted towards renting properties instead of buying them.

This in turn, combined with other factors such as the relocation of companies – or their operations – to Cyprus in the post crisis years, led to an increase in rent prices for affected property categories.

The recovery of rent is spearheaded by a 6.6 per cent increase in rents for offices in the second quarter of 2017 compared to the respective three-month period of 2013, the RICS data shows.

The recovery of house rents was the second fastest with 3.3 per cent followed by that of apartments with 1.8 per cent, the data shows. On the other hand, rent prices for retail properties and warehouses have yet to recover from a 16 per cent and 12 per cent plunge, most probably reflecting an ongoing consolidation in the area of trade.

Still, the overall recovery of rents was again uneven when one compares price development in Cyprus’ districts in the four years following the bail-in.

Apartment rents in the second quarter of 2017 were still 9.8 per cent lower in Nicosia compared to the respective quarter of 2013, followed by an 8.7 per cent drop in Larnaca and 4.5 per cent decrease in Paphos, the RICS data shows. On the other hand, they rose 20 per cent in Limassol and 16 per cent in the Famagusta area.

House rents rose the most in the Famagusta area, a total of 23 per cent over the past four years, followed by Paphos and Limassol with 9.3 per cent and 8.5 per cent respectively. In Nicosia rents rose 0.8 per cent while in Larnaca they still have to recover from a 21 per cent plunge.

Office rents rose in the second quarter of the year 16 per cent in Nicosia compared to the respective quarter of 2013, followed by a 7 per cent increase in Larnaca and a 2.6 per cent rise in Limassol, the data shows. In Paphos they rose 1.2 per cent while in the Famagusta area, they fell 6 per cent.

Rents for retail properties have yet to recover in all districts. The drop in Nicosia is the largest, 23 per cent, followed by Limassol with 15 per cent, Larnaca with 14 per cent, Famagusta with 9.4 per cent and Paphos with 3.8 per cent, RICS said.

In the case of warehouses, rents recovered only in Nicosia, where they were 8.6 per cent higher in the second quarter of 2017 compared to four years before, according to RICS. The drop in Limassol is 23 per cent, in Larnaca 20 per cent, in Paphos 12 per cent and in Famagusta 8.2 per cent.