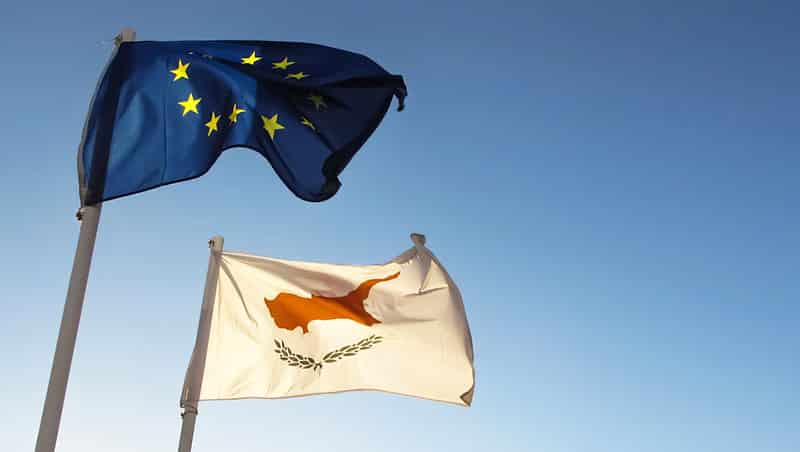 Almost 90 per cent of Cyprus’ exports, as well as over 80 per cent of imports, to and from European Union member states are done by small and medium enterprises (SMEs), data published by Eurostat on Tuesday showed.

According to Eurostat, SMEs account for an overall 98 per cent of companies trading goods within the EU, including around 70 per cent that are micro-enterprises (up to 9 people employed).

SMEs, the agency said, are responsible for about half the value of intra-EU trade in goods.

At the opposite end of the spectrum, SMEs account for less than one third of intra-EU export value in France (21 per cent), Germany (26 per cent), Slovakia (30 per cent) and Ireland (32 per cent), followed by Poland (35 per cent), the Czech Republic (36 per cent) and Finland (38 per cent).

In contrast, in ten member states they generate less than 10 per cent of total value: France, Germany, Finland (all around 4 per cent), as well as the Czech Republic, Italy (both around 5 per cent), Poland (6 per cent), Denmark (8 per cent), Slovakia, Luxembourg (both around 9 per cent) and Portugal (10 per cent).