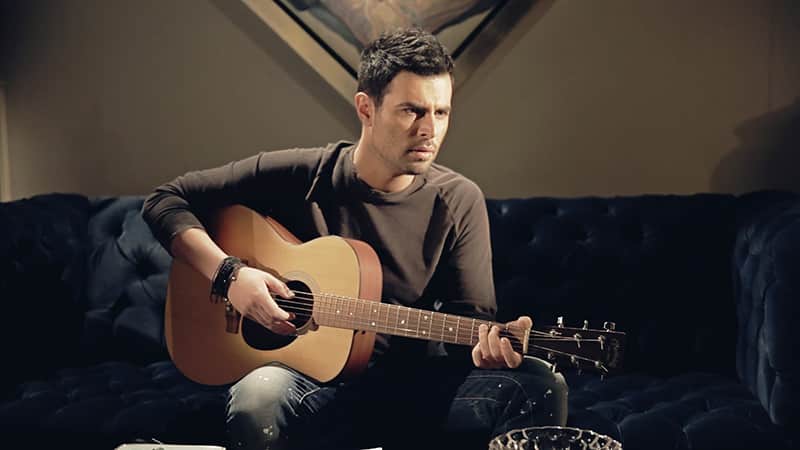 The week tends to come in waves. We normally don’t like Mondays, then we manage to get through the week until it is Friday and we are in love. Next week, however, the loving part will come as early as Tuesday, as the second day of the week is set to rock us all with three very different musical performances.

We will start off in Paphos, where a tribute to Freddie Mercury will be given by Gary Goodmaze. Goodmaze will perform at the Colosseum Restaurant for two nights, during which you will be able to live ‘the days of your lives’ with the same energy that Mercury himself once brought to every performance.

Goodmaze has been performing his tribute act for over a decade now. His show has won rave reviews across the world and has made him one of the most sought-after acts in Europe. It’s not just the voice that does it, it is also the replica clothing, the moves and the moustache that make us feel like Freddie is with us again.

The man who will pay tribute to an icon is from the East End of London. He started his career as a stand-up comedian, during which time he performed on various radio stations and in clubs all over the UK. His love of music took over, and he switched direction from comedy to musical performance. He toured the country paying tribute to the lead singer of Queen, then formed a band called Queened which gave him the chance to play in bigger venues. Once he had won over the British audience, he took his act to the Middle East, America and Europe. And now the show must go on in Paphos.

While Paphos will be rocked, Nicosia will be on a natural high with the Greek band Imam Baildi performing at DownTown Live and Cypriot singer George Papadopoulos singing at the Presidential Palace.

The eight-member band Imam Baildi will celebrate 10 years since the band members came together by sharing their love of music with their fans. During this decade, the band have released four albums and have performed in more than 20 countries. The band are just getting bigger and better, and to prove it the musicians will perform some pieces from their upcoming album, which should be out before the end of the year – three years after the release of their previous album.

Just like many times before, the band will prove to their audience that good old Greek songs can join new musical genres, such as hip-hop, to delight our musical ears.

The band, who are Orestis and Lysandros Falireas, Alexis Arapatsakos, Giannis Diskos, Periklis Aliopis, Lambis Kountourogiannis, Stelios Provis, MC Yinka and Rena Morfi, released their debut album in 2007. The self-titled album was very well received and since then the band have given many live performances in Greece and Europe.

Cypriot singer George Papadopoulos, who has found much success in Greece, will be singing at the Presidential Palace in support of the Cyprus Anti-Cancer Society.

Papadopoulos, from Nicosia, formed his first band at the age of 14. After the release of a number of EPs, he released his first album (Thalasses) in 2008 which broadened his horizons and took him to Greece, where he has performed with names like Christos Dantis, Anna Vissi, Christos Thiveos and Elena Paparizou.

Almost half of all vehicles running with a faulty tyre