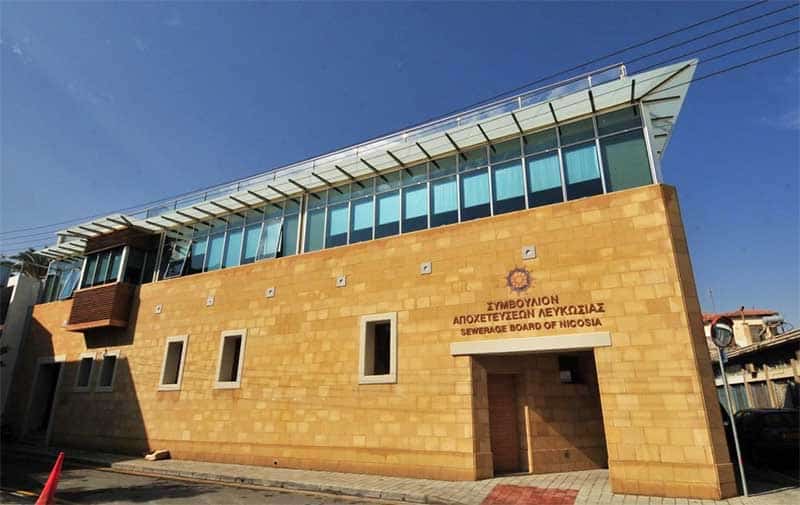 Α law mandating that district sewerage boards may not collect more in total fees than they did last year has been vetoed by President Nicos Anastasiades on grounds of unclear provisions that could lead to legal challenges, it emerged on Thursday.

The law, passed on November 3, was needed so that the Paphos Sewerage Board could be strong-armed to submission following its refusal to comply with an earlier plea by the House interior committee for boards to limit the total fees they levied to last year’s total revenues.

Sewerage board revenue collection was radically overhauled this year, after fees were, for the first time, imposed on land value estimates by the Land Registry in 2013, replacing 1980 land values that in many cases ignored fluctuations in values, which resulted in suppressed fees.

Lowering the rates to be imposed on the newly-inflated land values, sewerage boards – constrained by a ‘cost neutrality’ rule that prevents them from collecting more than is required to build the sewerage systems – budgeted for revenues equal to total capital expenditure plus loan-servicing costs.

This turned out to be a problem only in Paphos and Nicosia, where total revenues for 2017 exceeded those of 2016 by 30 and 13 per cent, respectively.

But while Nicosia was quick to comply with the House committee’s plea, Paphos mayor – and Sapa chief – Phedonas Phedonos put up a fight, refusing to abide on grounds that last year’s revenues would not cover the board’s loan instalments. He also accused parliament of cheap populism ahead of January’s presidential election.

The issue was further confounded by the fact that at the time, sewerage boards had already sent out the bills to the public, with many owners having already paid their sewerage bill, while others had not ahead of the November 6 deadline for payment.

Parliament responded by extending the deadline for payment to the end of the year and including a provision that anyone who had already paid the higher fee would have the overcharge deducted from next year’s fees.

But Anastasiades – on advice from attorney-general Costas Clerides – vetoed it, sending it back to the House for amendment.

According to the accompanying letter, dated November 16, article 51 states that the term “total fees levied” is not clearly defined in the law, resulting in the possible interpretation by owners that their total fees for the year may not be higher than last year.

In addition, Anastasiades argued, the arrangement proposed by the law creates an administrative cost to sewerage boards, which will be required to assess an owner’s property value to determine whether any fees were changed, and then offset any overchange in next year’s bill.

At the same time, he added, the public is burdened with unnecessary inconvenience, as it will be required to establish whether the boards have offset their overpayment correctly.

“You can see all the parties killing each other ahead of the presidential election, but they banded together on this issue,” he said.

“And they decided to legislate it after I reacted – because they had already agreed everything with the Nicosia municipality, due to a relationship with one of the presidential candidates.”

Phedonos was implying that Diko leader Nicolas Papadopoulos and Nicosia mayor Constantinos Yiorkadjis, who are half-brothers, had agreed to introduce the reduced fees.

In a statement of response, Yiorkadjis said Phedonos’ claim was “unacceptable”.

“May I remind Mr Phedonos that the legislative proposal was sponsored by Disy, Diko, Edek, Solidarity and Elam, as well as independent MP Pavlos Mylonas, and approved by parliament unanimously,” the mayor said.

The House interior committee is expected to accept the veto in next week’s session and work on amendments that will address the problems identified.

Chair Eleni Mavrou said that the new draft could be put to a plenary vote as early as next Friday.

“Τhe president’s veto is a technical one – there is constitutional issue that needs to be addressed,” she said.

“The Legal Service believes that the wording is not sufficiently clear. We disagree, but have made an effort to make it even clearer, and this is what we will be looking at in Monday’s committee session.”