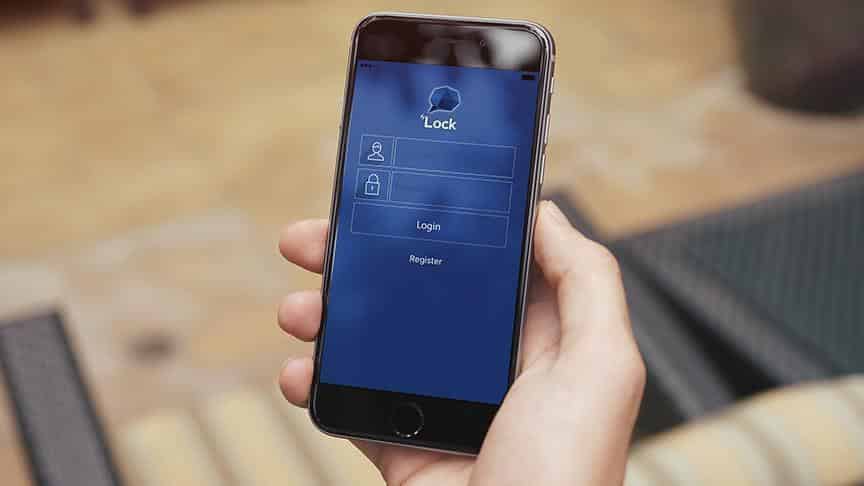 Turkey has identified 215,092 users of ByLock and has launched investigations on 23,171 of them

Turkish authorities issued detention warrants for 99 suspects including doctors and lawyers and have so far detained 78 of them, the state-run Anadolu agency said on Thursday, as part of a widening crackdown since last year’s failed coup attempt.

The suspects were believed to be users of ByLock, an encrypted messaging app which the government says was used by the network of U.S.-based cleric Fethullah Gulen, accused by Ankara of orchestrating last July’s abortive putsch.

Gulen, who has lived in self-imposed exile in Pennsylvania since 1999, denies involvement.

Turkey has identified 215,092 users of ByLock and has launched investigations on 23,171 of them, the interior minister said earlier this week.

More than 50,000 people, including soldiers, teachers and journalists, have been jailed pending trial in a sweeping crackdown following last year’s coup attempt.

In the judiciary alone, 5,920 people have been sacked from their jobs due to suspected links to the 2016 coup attempt, Justice Minister Abdulhamit Gul said on Thursday.

Rights groups and some of Turkey’s Western allies have voiced concern about the crackdown, fearing the government is using the coup as a pretext to quash dissent.