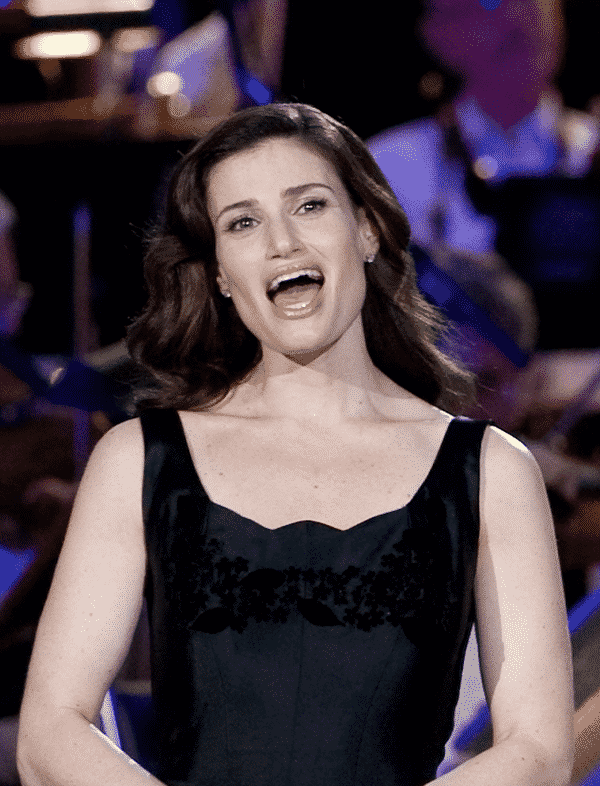 Jaime Ciero has reportedly filed a lawsuit against Disney, Demi, who recorded the single, Idina, who sang the song in her vocal role as Queen Elsa in the 2013 movie, and others, according to TMZ.

He has claimed ‘Let It Go’ has striking similarities to his song ‘Volar’, which was recorded in 2008, in terms of hooks, melodies, note combinations, production, lyrics, textures and themes.

Jaime describes the tune as “a huge international success reaching millions of listeners and landing on numerous charts of the most popular, top-performing songs”.

Idina starred as Elsa in the Disney motion picture alongside the likes of Kristen Bell, Jonathan Groff, and Josh Gad, who all lent their voices to major characters in the film.

The movie was hugely popular, raking in $1.219 billion worldwide and becoming the fifth-highest grossing movie of all time in May 2014.

While Idina sang the song on the film, Disney asked Demi to perform the tune for the single.

Songwriter Kristen Anderson-Lopez previously revealed the former Disney Channel star – who has previously opened up about her struggles with drug addiction and eating disorder battles – was chosen for the song partly because her “dark past” drew comparisons to Elsa.

She said: “It just so happened that Demi was part of the Disney family already, and that she had a past that she’s pretty open about that is similar to Elsa’s journey of letting a dark past and fear behind and moving forward with your power.”

Demi has also admitted Elsa’s journey in the song “related” to her.

She said: “It’s so relatable. Elsa is finding her identity; she’s growing into who she is and she’s finally accepting her own strength and magical powers. Instead of hiding it, like she’s done all her life, she’s letting it go and embracing it.”