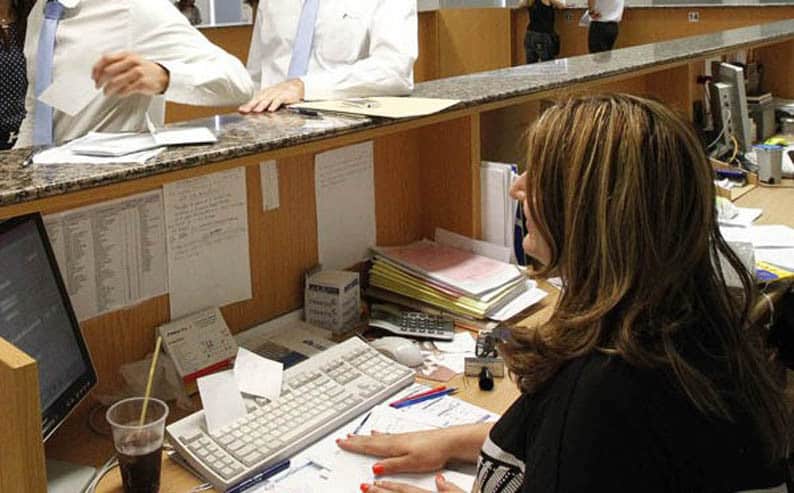 AN ORGANISED association of at least 21 persons for the accomplishment of a certain non-profitable purpose, which shouldn’t be a political party or a trade union, can be registered as a society in the relevant registry of the Commissioner, who is the District Officer of the district where the society has its office.

The establishment of a society or an institution is governed by the Societies and Institutions Law, L.104(I)/2017 and they become a legal entity on the date they are registered in the Commissioner’s registry and a relevant certificate is issued.

For the registration of a society, a written application must be submitted to the Commissioner by the founding members or the board of the society accompanied by the instrument of incorporation, the names and addresses of the members of the administration, the articles of association signed by the founding members, any emblem and a description of movable or immovable property in the possession of or belonging to the society, which will be transferred to it after its registration.

The Commissioner may refuse to register a society or an institution when it is ascertained that their purpose or operation is illegal or when founding members or proposed members of the administration have been convicted of abuse as part of their involvement in a non-profit organisation or an offence involving the lack of honesty or moral obscenity.

The society’s articles of association are considered valid and accepted for registration as long as they prescribe the purpose, the name and office of the society, the conditions of admission, withdrawal and expulsion of its members, their rights and obligations, the financial resources of the society, judicial and non-judicial representation, its administrative organs, the procedure for the election of the members of the board, the duration of their term of office, as well as the terms of dissolution of the society. Societies are managed by a board consisting of five or more persons and decisions are taken by absolute majority of the members present, unless otherwise specified in the articles of association.

All the members of the society have equal rights, including the right to elect and be elected, they cannot be represented by another person and their capacity as members cannot be transferred or inherited.

Unlike the societies, the instrument of incorporation of an institution is done either by a legal transaction, i.e. a contract, a will or any other document by which an institution is established, or through a provision in a last will and testament.

In this case, the restrictions related to invalid bequests are not applicable and the bequest in favour of an institution established after the death of the testator is considered as valid.

The instrument of incorporation must specify the name and purpose of the institution, its office, any emblem, the property dedicated to the institution, the value of which cannot be less than €1,000, the names, addresses and contact details of the members of the board, as well as the manner of their succession and the institution’s articles of association.

Upon an application by the founder, the Court may allow revocation of the instrument of incorporation on the grounds of poverty of the founder occurring after the establishment or due to significant reasons justifying the revocation. However, after the institution is registered, no revocation can be made and the founder is obliged to transfer to the institution the property dedicated to it. The board represents the institution judicially and non-judicially, unless the instrument of incorporation defines otherwise. The purposes of an institution may be to prevent or alleviate poverty, to promote education, health and saving lives, to promote the development of the citizen and the community, the arts, culture, cultural heritage, science, human rights, the promotion of animal welfare and protection and the protection or improvement of the environment. The property of a dissolved institution shall devolve upon the Republic, which is bound to use it in carrying out the purpose of the institution or another similar purpose.

George Coucounis is a lawyer specializing in the Immovable Property Law, based in Larnaca, e-mail [email protected], www.coucounislaw.com , (tel.:- 24818288).