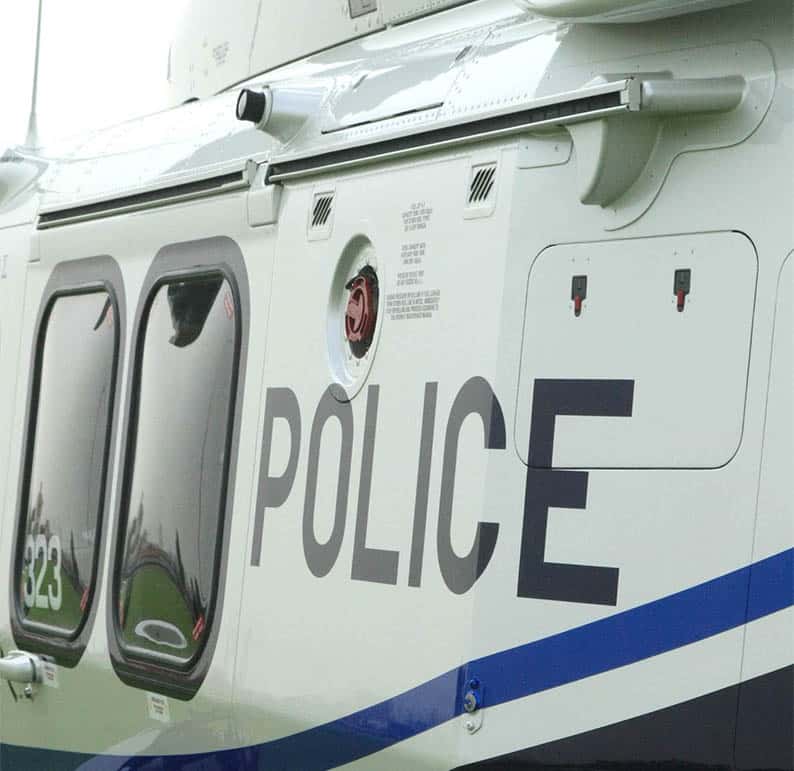 State officials on Monday said they have no information of authorities in the north reporting to the United Nations an alleged ‘violation’ of the regime’s airspace by a Republic police helicopter last week.

According to Turkish Cypriot daily Kibris, a helicopter AB-142 belonging to the “Greek Cypriot Police”, violated on November 21 at 08.40am the regime’s airspace for 67 seconds.
Citing sources, the daily said that the helicopter in question, “violated the TRNC airspace flying over the presidential palace” in the occupied part of Nicosia for 67 seconds.

Authorities in the north deemed the alleged violation as provocative, the daily said, and filed a written protest to the foreign ministry “via the UN military and civil department”.

The foreign affairs ministry and police said they have no information on the issue.

Unficyp spokesman Aleem Siddique told the Cyprus Mail that they have no information on the matter either.

Clock ticks down to snap Irish election nobody wants