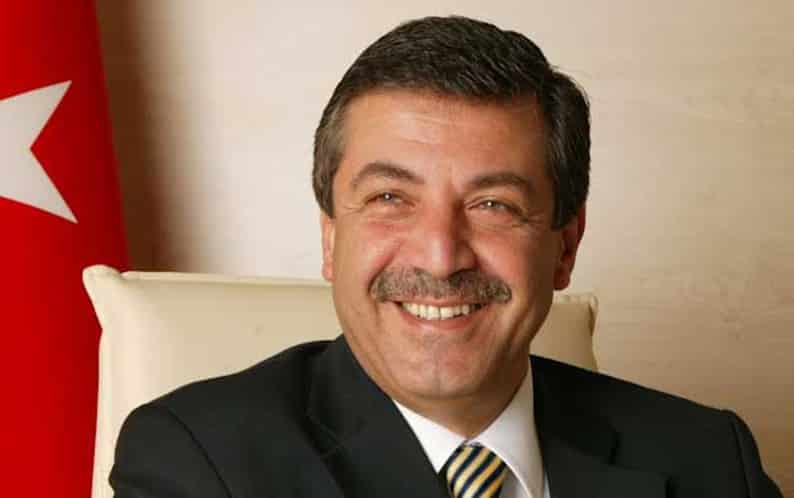 Turkish Cypriot ‘foreign minister’ Tahsin Ertuğruloğlu said he was focusing his efforts on seeking official recognition of the north from the US and the rest of the international community, he told an American media outlet in an interview published on Tuesday.

Ertuğruloğlu told The Hill: “We keep asking everybody that this discrimination that they have caused of the Turkish Cypriots, because of their recognition — undue recognition, unlawful recognition — of the Greek Cypriots as the Republic of Cyprus, must come to an end”.

Referring to the collapse of the latest round of Cyprus talks in Switzerland lastJuly, he added: “It was inevitable”.

Ertuğruloğlu said there were no plans for future peace talks and that the ‘Turkish Republic of Northern Cyprus’ “will not stop its push for independence”.

In a statement sent to The Hill, officials at the Cyprus Embassy said Turkey’s insistence on keeping their military forces in the north prevented peace talks from going forward, but they are still open to reunification.

“The president of the Republic of Cyprus has expressed his readiness to resume negotiations at any time,” a Cypriot official wrote in a statement, according to The Hill.

“President [Nicos] Anastasiades remains determined to work for the reunification Cyprus as a bizonal, bi-communal federation, with a single sovereignty, single citizenship and single international personality, in accordance with relevant Security Council resolutions,” the official wrote.