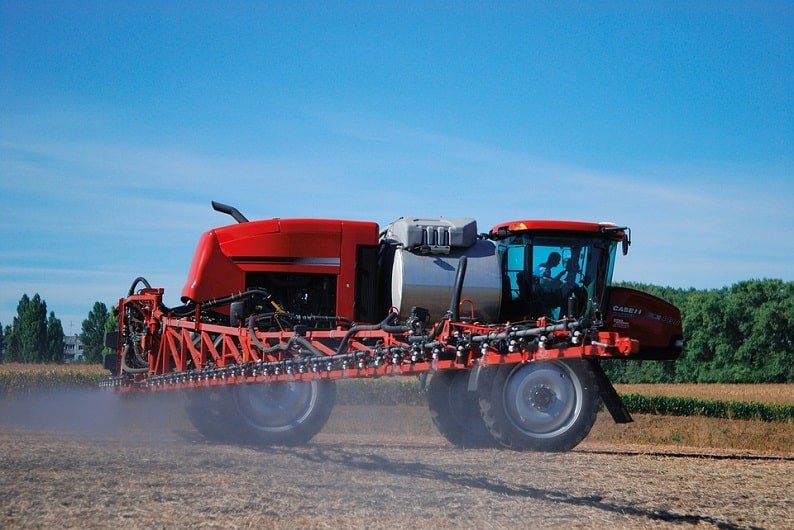 Cyprus, like Greece and seven other EU member states opposed the renewal of the use of weed-killer glyphosate for the next five years after a heated debate in Brussels over whether it causes cancer.

But, the deputy director of the state lab Dr Stelios Yiannopoulos has expressed confidence in the European Food Safety Authority (EFSA) whose recommendations paved the way for the renewal.

According to EFSA, glyphosate is unlikely to cause a carcinogenic risk to humans but the International Organisation for Research on Cancer (IARC) disagrees.

Yiannopoulos said the state lab carries out tests on glyphosate levels in food, as it does for other herbicides and pesticides.  “We rarely find specimens that have glyphosate and any times we did, we have found it was well below the permitted limits,” he told CNA. He said the substance is mainly found in wheat.

Yiannopoulos said food controls in Cyprus in general went beyond EU requirements and that the small size of the country made it possible to ensure effective controls. “I have great confidence in the European Food Safety Authority,” he said when it came to recommendations on glyphosate.

After months of indecisive votes among the 28 member states in Brussels, on Monday, Germany, came off the fence after abstaining in previous meetings. It said it backed a European Commission proposal for the renewal against the wishes of France.

The Commission said in a statement that 18 countries had backed its proposal to renew the chemical’s licence. Nine countries were against and one abstained, giving a “positive opinion” by the narrowest possible margin under rules requiring more than a simple majority.

Europe has been wrestling for the past two years over what to do with the chemical, a key ingredient in Monsanto’s top-selling Roundup, whose licence was set to expire on December 15.

The chemical has been used by farmers for more than 40 years, but its safety was cast into doubt when a World Health Organisation agency, the IARC, concluded in 2015 it probably causes cancer.

Plant of the week: Plant that inspired search for spice islands can be fatal