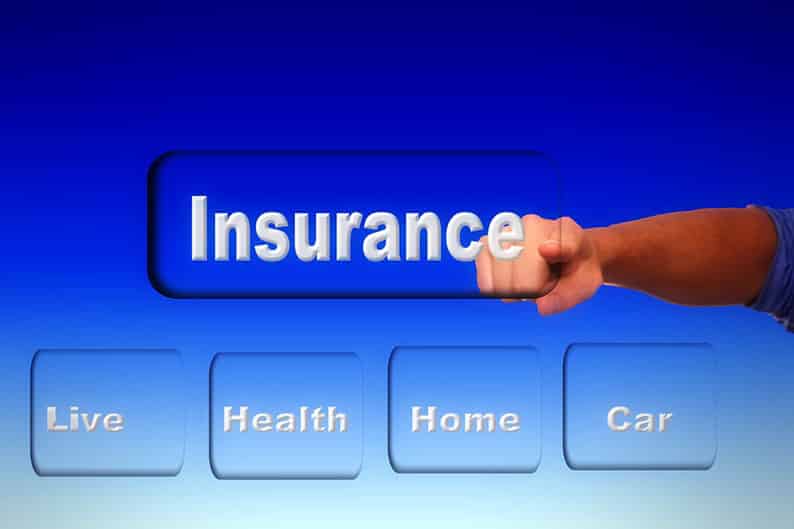 A directive from the Superintendent of Insurance clarifying procedures for buying insurance and the impact on the insured, agents and insurance companies, was presented by the Association of Insurance Companies (Saek) on Wednesday.

“The directive mandates that insurance companies must include in insurance contracts all information relating to the amount of the insurance premium, the payment method and the consequences of non-payment,” Saek executive director Stefi Drakou said.

“With this information available, customers have full knowledge of what has been agreed between them and the company.”

In a news release, the association said it has undertaken a campaign to educate insurance buyers through the preparation of a briefing booklet.

The directive, said Saek chief Andreas Kritiotis and Drakou, aims to protect the interests of insurance buyers and is already implemented by the vast majority of insurance agents.

Drakou explained that the directive is designed to introduce a transparent procedure with regard to the transfer of premiums from customers to agents and from agents to the beneficiaries – the company offering insurance.

Saek, she said, is in full agreement with the directive and the changes that will come into effect next year, despite the substantial obligations it forces on insurance companies.

The association’s executive added that, according to the new rules, when premiums are paid via non-cash channels – by cheque or credit card – payment is made out to the insurance company, instead of the company’s agent.

“If premium payments are made in cash, the agent may not withhold the money, which must be transferred to the company within seven working days,” she said.

In these cases, the payment receipt given to the customer will be an official company receipt.

Conversely, in case the customer is entitled to a return of premiums, such return must be effected within the first seven working days of the following month.

However, she noted, the new directive in no way impacts the possibility of insurance companies offering their customers customised payment arrangements.