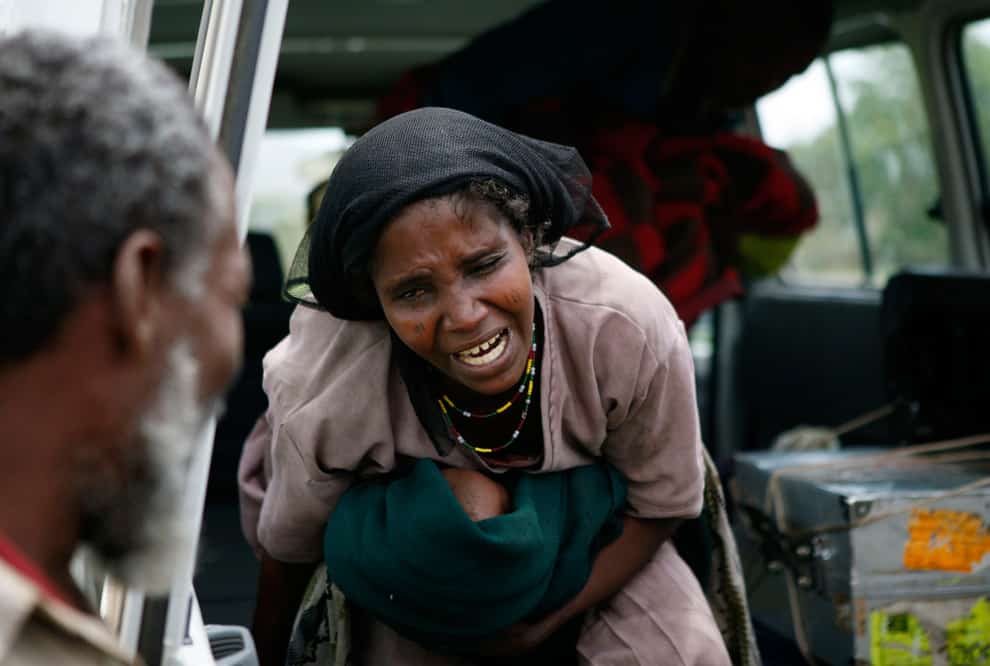 Humanitarian crises around the world will worsen next year with no let-up in African civil wars, near-famines in conflict-ridden regions and the threat of Islamist violence, a Geneva-based think-tank predicted in a report published on Thursday.

The report by Acaps, a non-profit venture that supports humanitarian aid workers with daily monitoring and analysis of 150 countries, examined the anticipated needs of 18 countries in 2018 and found little to cheer.

“If 2017 did not look good, predictions for 2018 are no better: violence and insecurity are likely to deteriorate in Afghanistan, Democratic Republic of Congo, Libya, Ethiopia, Mali, Somalia, and Syria next year,” Acaps director Lars Peter Nissen wrote in the report.

Next year Ethiopia will join north-eastern Nigeria, Somalia, South Sudan and Yemen as places at risk of famine, said the report, entitled “Humanitarian Overview: An analysis of key crises into 2018”.

In a separate report, the US-funded Famine Early Warning Systems Network said an estimated 76 million people across 45 countries were likely to need food aid in 2018, driven by conflict, an 18-month-old drought in the Horn of Africa and forecasts for below average rains in Africa’s spring next year.

Rather than bringing stability, the prospect of elections in Afghanistan, Iraq, Libya, South Sudan and Venezuela is expected to exacerbate tensions and fuel violence, the Acaps report said.

Islamic extremism will also continue to cause death and conflict, the report said.

Despite the defeat of Islamic State in its main strongholds in Iraq, the group is expected to continue improvised attacks throughout the country to destabilise the government, as well as gaining strength and resources in southern Libya.

Islamic State is also likely to increase its toehold in the Puntland region of Somalia, impacting the civilian population and clashing with its bigger regional rival Al Shabaab, which will increase the lethality of its own attacks.

Acaps said Islamist armed groups are also expected to take advantage of the withdrawal of government troops from central Mali, gaining local recruits and further influence, while in Afghanistan the Taliban will consolidate rural strongholds and increased opium production will boost funding for armed groups.

The fragmentation of armed groups in Central African Republic is expected to worsen the violence there, sending more refugees into Cameroon and Democratic Republic of Congo, where President Joseph Kabila is unlikely to leave power until 2019, fuelling frustration and violent protest, the report said.

“Militia groups previously focused on local grievances will likely become increasingly frustrated by the national, political, and socioeconomic situation and are likely to increase violence, particularly against government forces and institutions,” the report said.

We may be safer than we think